Bob Seger has released a new single to radio in advance of his forthcoming album. The track, titled “Busload of Faith”, is Seger’s take on the Lou Reed tune which originally appeared on Reed’s 1989 album New York.

Seger’s album, I Knew You When, is due out November 17 on Capitol Records. His previous album, Ride Out, was released in 2014.

In true Bob Seger fashion, “Busload of Faith” is not yet available to download or stream. Seger notably withheld his catalogue from streaming sites and even many of his albums from digital retailers until earlier this year.

From the archive: Five great album you still can’t stream

So if you’d like to hear it, you’ll have to tune in to your local radio station. Or check out Bob Seger with the Silver Bullet Band on their Runaway Train tour, now through mid-November. Click here for a full list of dates. 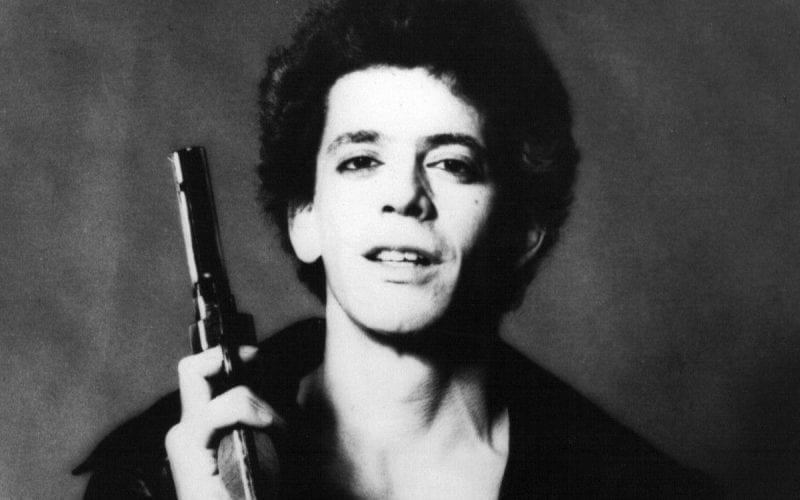