January 15, 2010 -Jimmy Page is awarded the first ever Pathways to Peace Award by the United Nations. “Although this award has my name on it, this is a tribute to the power of music and its positive effect,” he said. “Music has been the most powerful language to reach the hearts of people around the world. During my career, I’ve experienced the connection and harmony that music can bring.”

January 15, 2008 – Ronnie Wood has an operation for a hernia after he sustains the injury during the band’s Bigger Bang tour. The 60-year-old Rolling Stones guitarist is told to rest for two months.

January 15, 1967 – The Rolling Stones are forced to change the lyrics of “Let’s Spend The Night Together” to “Let’s Spend Some Time Together” for The Ed Sullivan Show. Jagger alters the lyrics but pronouncedly rolls his eyes at the TV camera while singing the changed lyrics, resulting in host Ed Sullivan announcing that The Rolling Stones will be banned from performing on his show ever again.  They do end up making three more appearances.

January 15, 1992 – Bob Geldof is arrested and taken off an airplane in London when he and other passengers rebel after waiting five hours to disembark. Geldof is later released without being charged.

January 15, 2010 – Charlie Daniels is rushed to the hospital after suffering a mild stroke while snowmobiling in Colorado. Tests show the stroke was caused by a blood clot in his brain.

January 15, 1982 – Harry Wayne “K.C.” Casey (of KC and the Sunshine Band) is partially paralyzed in a Miami car crash and is left unable to walk. His recovery takes more than a year.

January 15, 2018 – Dolores O’Riordan, lead singer of The Cranberries, dies at a hotel in Mayfair, England.  She was 46.  O’Riordan was later found to have accidentally drowned in the bathtub with a blood alcohol content of .33%.  The Cranberries sold over 40 million albums worldwide and O’Riordan wrote or co-write all of their greatest hits, including “Linger,” “Zombie” and “Dreams.”

January 15, 1992 – Dee Murray (born David Murray Oates) dies after suffering a stroke.  He was 45. Originally a member of the Spencer Davis Group, Murray played bass with Elton John on the seminal albums Tumbleweed Connection, Goodbye Yellow Brick Road and Captain Fantastic and the Brown Dirt Cowboy. He later became a successful studio musician, working with Alice Cooper, John Prine and many others.

January 15, 1994 – Harry Nilsson dies in his sleep of heart failure in Agoura Hills, CA. Nilsson had previously had a massive heart attack the previous year. He was 52. Nilsson was great friends with the Beatles and highly regarded by many musicians of his generation. His partying espcapades, in particular with John Lennon, were legendary. He received Grammy Awards for two of his recordings; Best Contemporary Vocal Performance, Male in 1970 for “Everybody’s Talkin'”, the theme song of the 1969 film Midnight Cowboy, and Best Pop Vocal Performance, Male in 1973 for “Without You”. Nilsson also wrote the song “One,” made famous by the rock band Three Dog Night.  Trivia:  Nilsson owned the flat where two of his friends died – Keith Moon and Mama Cass Elliot.  After Moon’s death, he sold the flat to Pete Townshend. Nilsson left behind seven children and one step-child.

January 15, 2015 – Kim Fowley dies of bladder cancer in Hollywood, California.  He was 75. Fowley was a musician, record producer, singer and manager best known for his role behind a string of novelty and cult pop rock singles in the 1960s, and for managing The Runaways in the 1970s. Fowley is credited with creating the iconic experience of having the audience light matches and lighters.  He did it to welcome a nervous John Lennon to the stage at a show in Toronto.  After his death, he was accused of raping Jackie Fox of the Runaways while he managed the band. 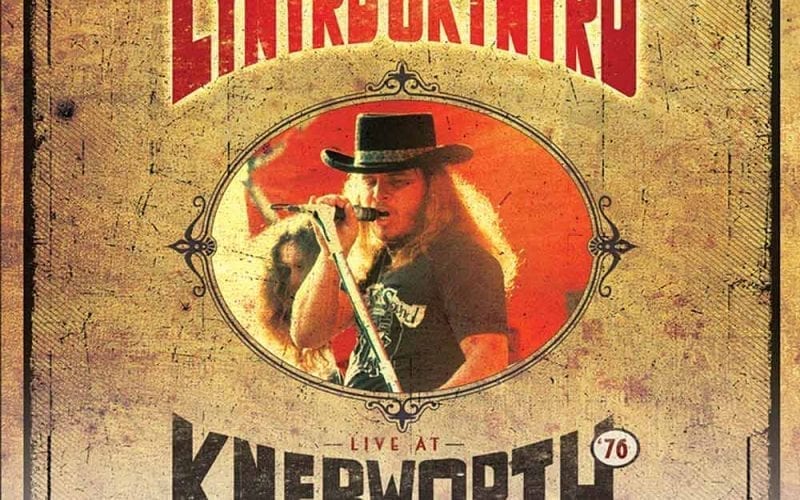