A prolific singer, pianist, songwriter, arranger and producer, Toussaint’s vast and rich career boasts legendary accomplishments. His songs have been covered by artists as wide-ranging as the Rolling Stones, Glen Campbell, Paul McCartney,  Lee Dorsey, and Little Feat, among others, while he lent his producing and arranging talents to artists including The Band, Dr. John, The Meters, Labelle, and Aaron Neville.

In recent years, Toussaint enjoyed a resurgence in popularity. He was honored with a Grammy Trustees Award in 2009, despite never winning any of his six Grammy nominations. The prolific musician performed at the White House four times, and is also an inductee of the the Rock and Roll Hall of Fame, the Songwriters Hall of Fame, the Blues Hall of Fame and the Louisiana Music Hall of Fame.

You can enjoy some of Toussaint’s greatest works with this playlist put together by Harry Shearer on Spotify. Tributes from musicians worldwide have been pouring out on social media to honor the legendary New Orleans native. Allen Toussaint was 77.

Another one of Allen Toussaint’s beautiful songs… https://t.co/cZjpT6hzkX

So saddened to hear of the passing of my hero, Allen Toussaint.Had the honor of opening for him & playing with him 2 years ago. True genius — Colin Linden (@colinlinden) November 10, 2015

RIP Allen Toussaint. The man was a genius. He wrote, arranged and produced many great records, including this one https://t.co/9evD7igMkF — Billy Bragg (@billybragg) November 10, 2015

Allen Toussaint, the legendary songwriter, producer, arranger and performer hailed by the Grammys, the Rock and Roll… 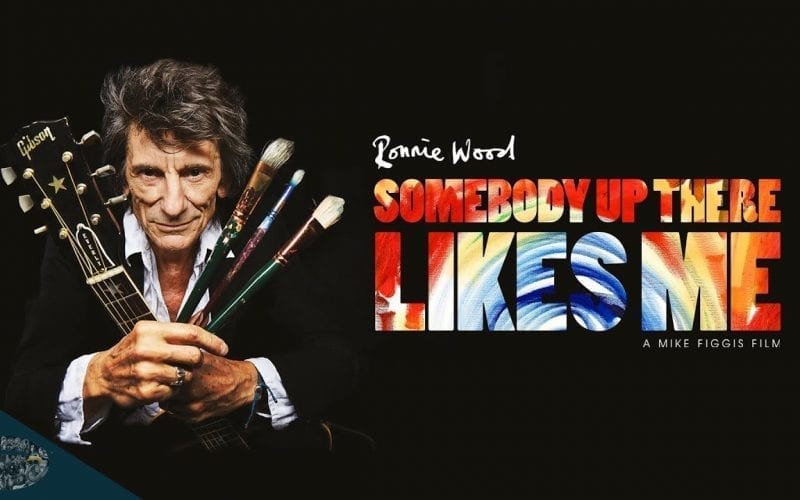