The omnipresence of Kansas on the musical landscape is hitting the half-century mark. While so many of the Midwest born-and-bred band’s peers have ended up on the dustbin of has-bins and countless “whatever happened to…” lists, Kansas continues to produce pertinent, sonically powerful and lyrically thought-provoking tracks that pack as much punch as a Kansas (the state) tornado. Unwilling to rest on the unit’s well-earned laurels, the members of Kansas – Phil Ehart, Richard Williams, Billy Greer, Tom Brislin, Ronnie Platt, David Ragsdale and Zak Rizvi – are proving they have no intention of sailing off into the sunset anytime soon.

I recently spoke with drummer Phil Ehart about the band’s just-released album The Absence of Presence, available now. Listen to the entire interview below.

classicsdujour · Point of No Regrets: Kansas Carry On With New Album 'The Absence of Presence' 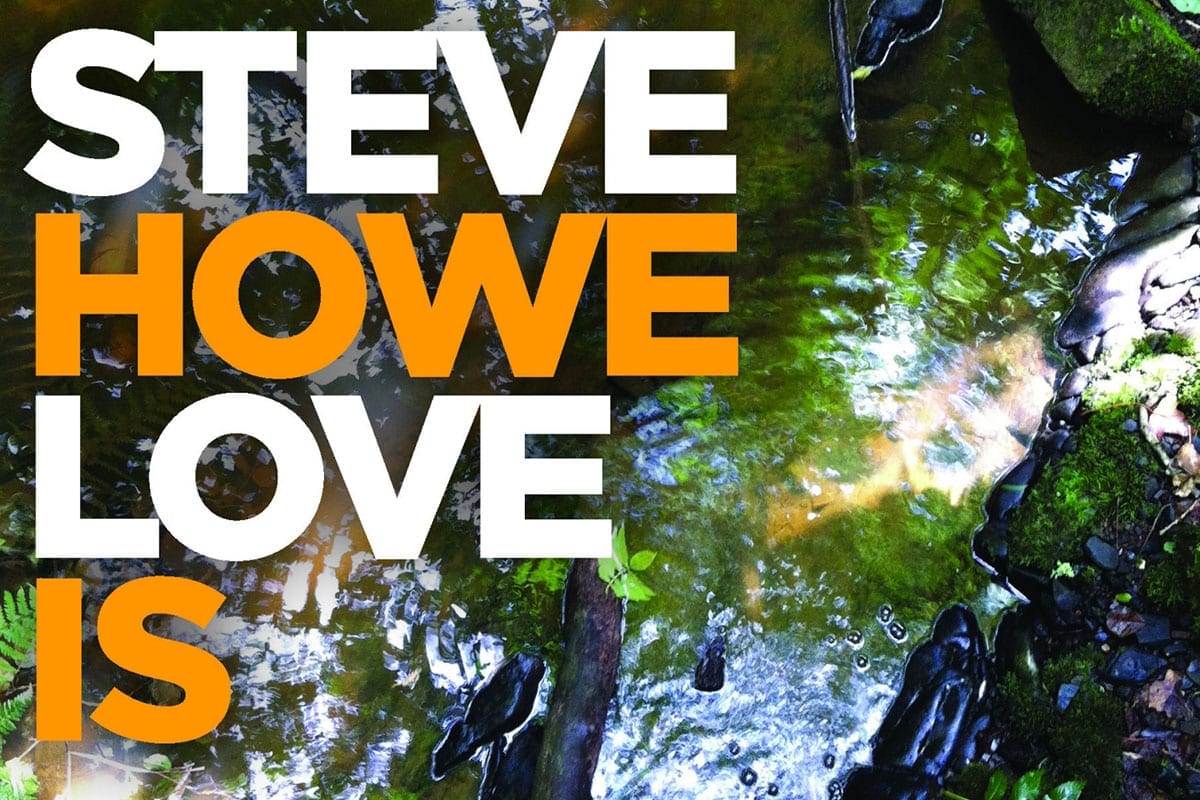 In this article: Kansas
Published in: Interviews
Stay Connected: 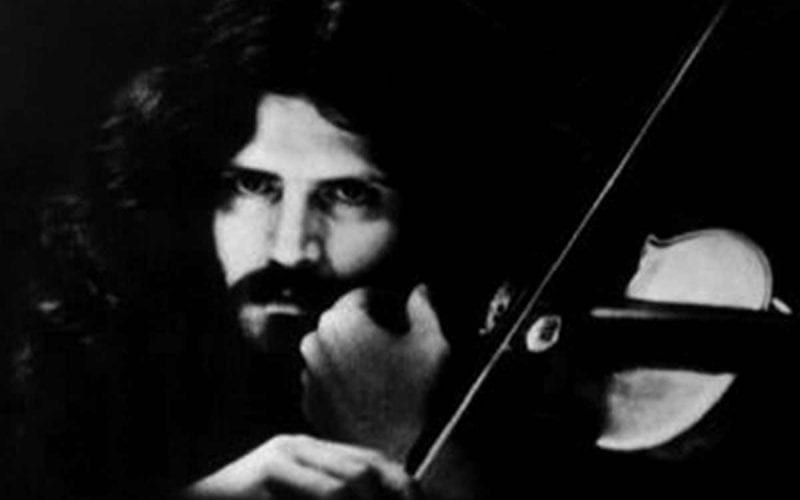