The Honors are the nation’s highest award for those who have influenced American culture through the arts. 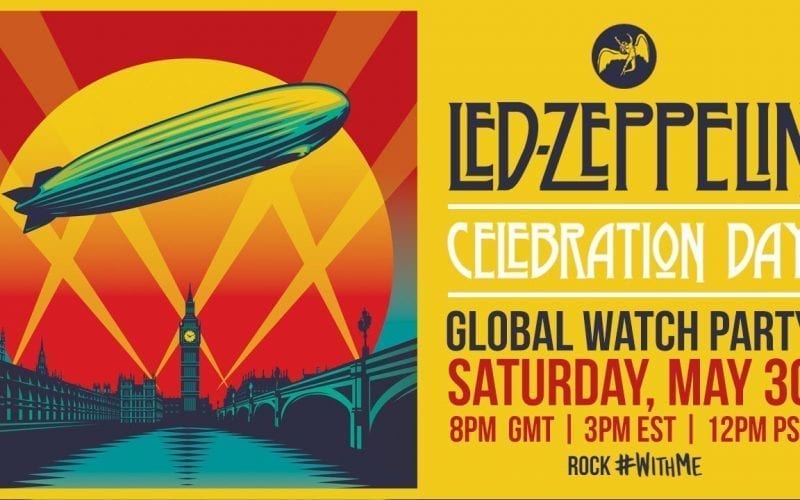