Bobby Keys, saxophonist for The Rolling Stones for more than 40 years, passed away Tuesday. He was 70 years old.

“The Rolling Stones are devastated by the loss of their very dear friend and legendary saxophone player, Bobby Keys,” reads a statement from the band. “Bobby made a unique musical contribution to the band since the 1960s. He will be greatly missed.”

Born in Slaton, TX on December 18, 1943 , Keys played with a long list of A-list artists throughout his life. At age 15 he started touring with Bobby Vee and Buddy Holly and has continued touring ever since. He has appeared on albums by The Rolling Stones,  The Who, Lynyrd Skynyrd, Eric Clapton, Joe Cocker and George Harrison, among others.

Most recently, Keys joined the Stones for their 2014 14 on Fire tour.

Keys was suffering from cirrhosis when passed away Tuesday at his home in Nashville, TN. 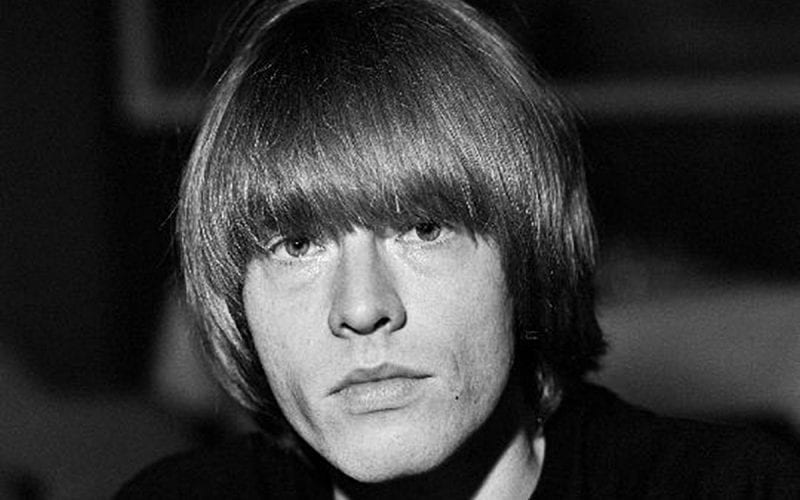