Tracks Of My Years

Iconic multi-platinum recording-artist Bryan Adams is set to release his first studio album in more than six years with Tracks Of My Years (Verve Records), a diverse collection of time honoured classics from the 50’s, 60’s and 70’s.

Releasing September 30, 2014 in the U.S. and Canada, Tracks Of My Years is co-produced by Adams, David Foster and Bob Rock, and includes ten cover songs featuring a wide range of influential musical styles, from Chuck Berry’s “Rock & Roll Music”, Ray Charles’ “I Can’t Stop Loving You” to the Beatles’ “Any Time At All.”

The collection also includes a brand new track, “She Knows Me” co-written with his long-time writing partner Jim Vallance. The Adams/Vallance partnership was responsible for many of Adams’ classic hits including “Heaven”, “Summer of ’69” and “Run To You.”

The critics have issued early praise for Adams’ first album of covers, “…the high is heavenly. With God Only Knows,¦he takes words, tune, a piano goes a deal slower than the original, and sings the plain beauty of it from the intimacy of the heart rather than the aesthetics Brian Wilson’s glorious art. Track of the year contender right there.” –  Mojo 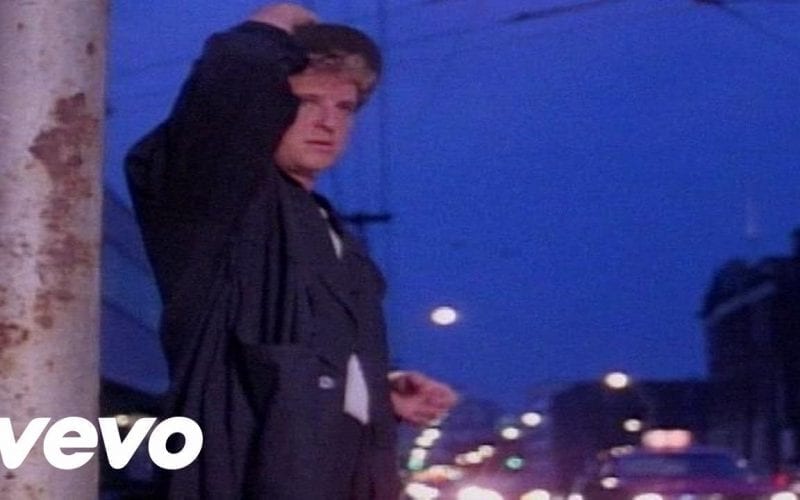 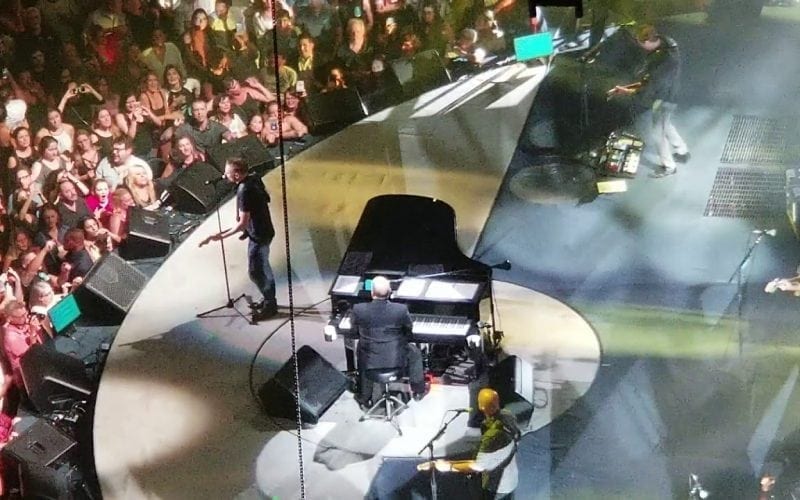