I Love You All The Time: Live at the Olympia in Paris

During Eagles Of Death Metal’s November 13, 2015 show at the Bataclan concert hall in Paris, gunmen entered the venue and opened fire on the crowd, leaving 89 dead.

On February 16, 2016 the band returned to the Olympia in Paris to complete their show.

I Love You All The Time: Live at the Olympia in Paris captures the emotion and intensity of that extraordinary concert. The set list  features tracks such as ‘Cherry Cola’, ‘Wannabe in L.A.’ and ‘Don’t Speak (I Came to Make a Bang!)’. 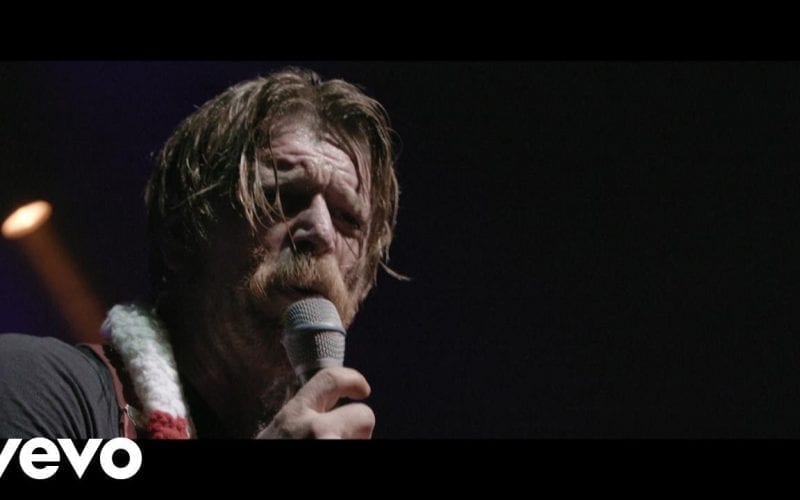