No Means of Escape 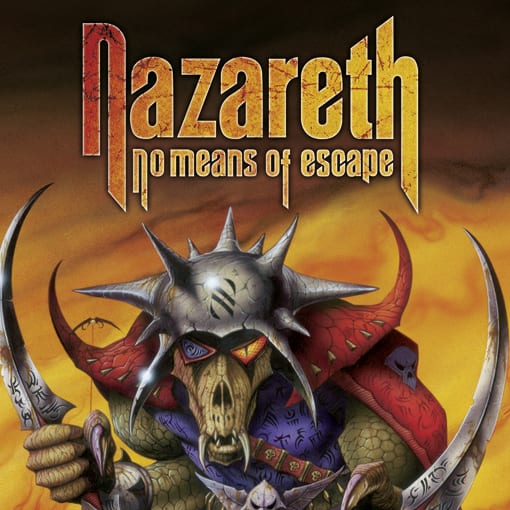 No Means Of Escape” combines a live sat by Nazareth, filmed before a select audience at London’s famous Metropolis Studios, with a documentary “Made In Scotland”, which tells the full story of Nazareth’s remarkable career from their formation in 1968, to their breakthrough in the 1970s and right through to their ongoing career in the present day. The concert features hit tracks and album favourites from across the years whilst the documentary contains classic footage and new interviews with past and present members of the band including now retired lead singer Dan McCafferty.

Bonus features include the 50 min documentary ‘Made In Scotland’, the acoustic session track: ‘This Flight Tonight’, and additional interviews with Dan McCafferty and Pete Agnew.