Amazon iTunes
PAUL RODGERS passion is writing and performing music. He continues to tour internationally on an exclusive basis, playing just 20-30 shows each year. For a man who prefers to keep a low profile he has left his indelible mark on music. He is a Platinum selling Singer, Songwriter & Self-taught Multi-instrumentalist and has written, Recorded, Produced and Released 30 albums since 1968. He has sold over 90 million records, formed and led 3 bands to worldwide success (Free, Bad Company, & The Firm), and has recorded or performed with Jimmy Page, Jeff Beck, Brian May, David Gilmour, Buddy Guy, Joe Walsh, Slash, Nils Lofgren, Charlie Watts, Bryan Adams, Stax Recording artist Sam Moore, The Four Tops and others. 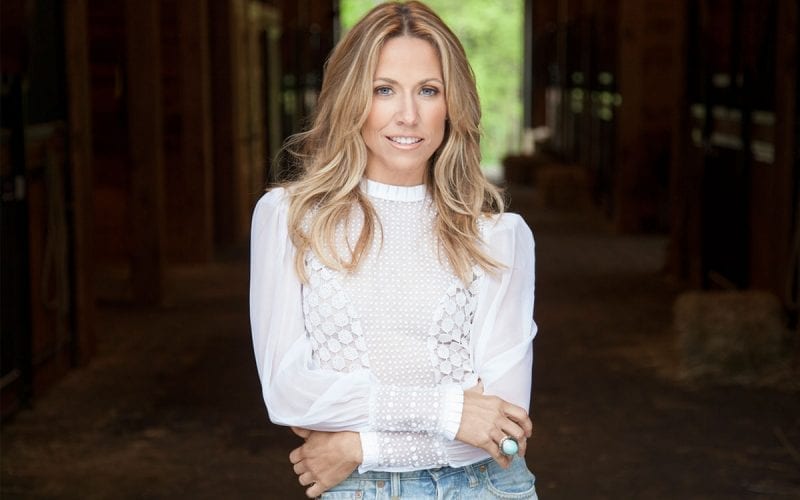