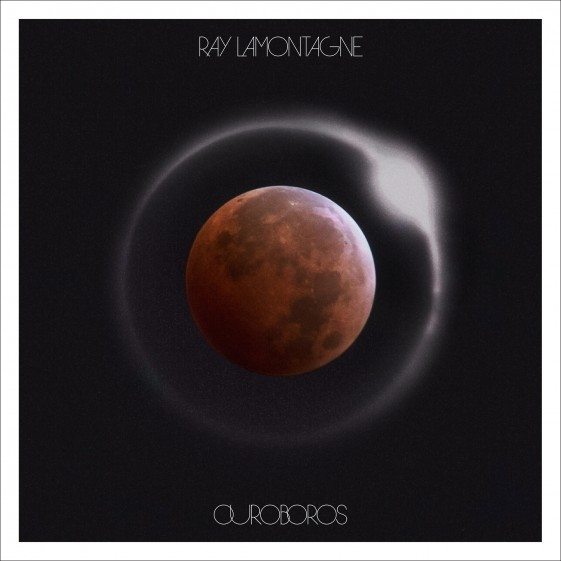 Grammy Award winner Ray LaMontagne has just released his sixth studio album Ouroboros via RCA Records. Ouroboros was produced by Ray and Jim James of My Morning Jacket. The album was written by LaMontagne and features the first single, “Hey, No Pressure.”

The single premiered on NPR’s All Songs Considered where they called the track an “inspired new song”, stamped the album “incredible”, and that Ray “has continued to push himself in different directions.” 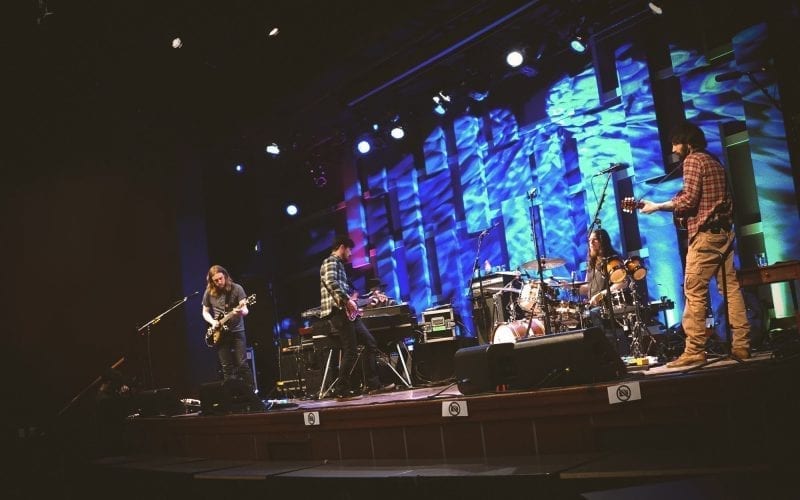 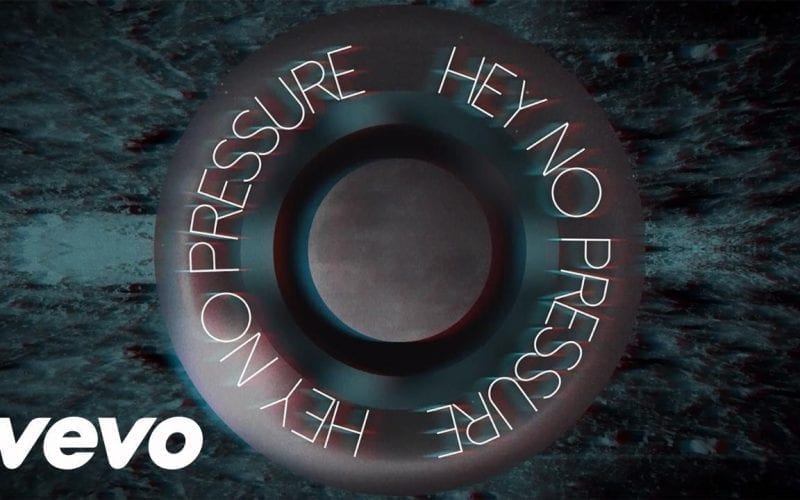