From The Vault: Sticky Fingers Live 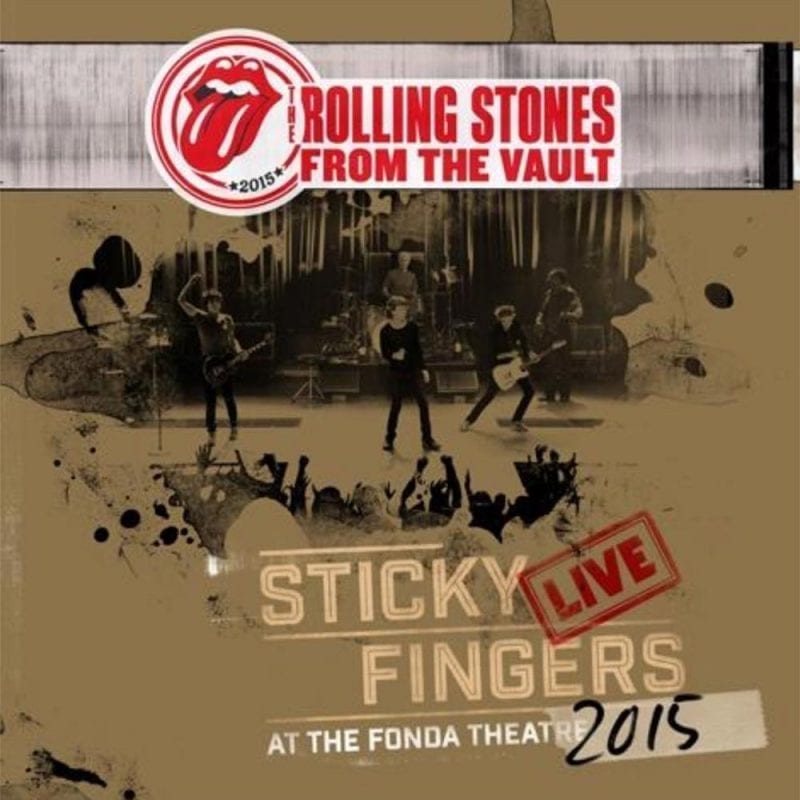 DVD Bonus Features:
Tracks cut from the concert film:
1) All Down The Line
2) When The Whip Comes Down
3) I Can’t Turn You Loose

On the May 20th, 2015 at the Fonda Theatre in Hollywood, California, the Rolling Stones performed the entire Sticky Fingers album live in concert for the first – and so far only – time in their career. The show celebrated the reissue of the Sticky Fingers album and was the opening night of The Rolling Stones Zip Code Tour of North America that would run over the next two months. The intimate setting of the Fonda Theatre was in contrast to the huge stadiums in which the band would perform for the rest of the tour and made this an incredibly special occasion for those fans lucky enough to get a ticket. The latest edition to the Rolling Stones’ From The Vault series, Sticky Fingers Live a the Fonda Theater 2015 is due out September 29 on DVD, Blu-ray, CD+DVD and 3LP+DVD. The release includes interviews with the band members inter-cut with full length performances.