About the Young Idea 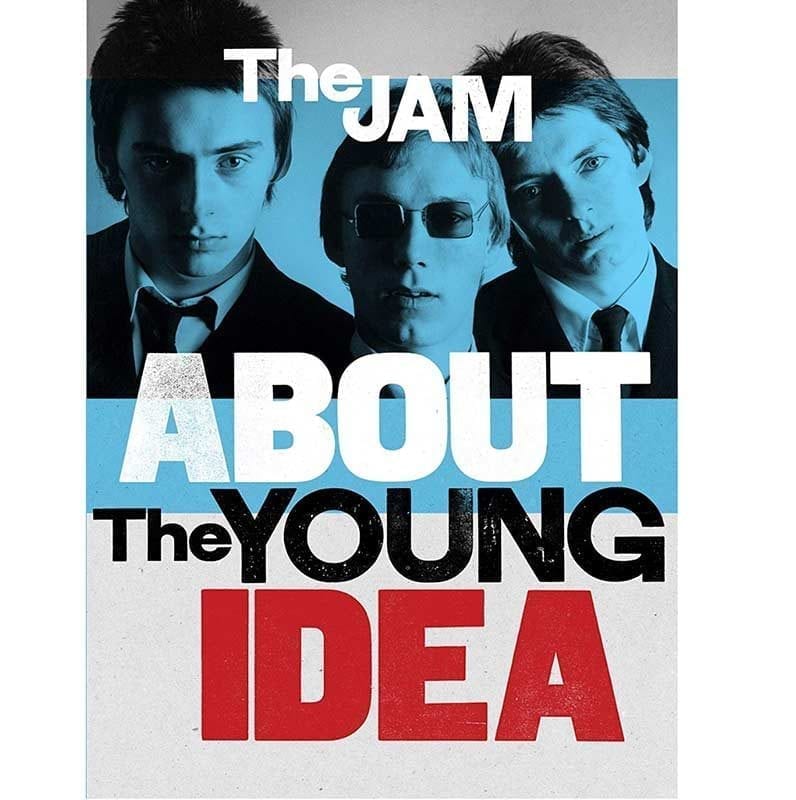 About The Young Idea is the story of The Jam. It charts their career from formation in the early seventies, through the heady days of chart success and on to their break up in 1982. The program features extensive, brand new interviews with Paul Weller, Bruce Foxton and Rick Buckler alongside archive performance footage and new contributions from fans, journalists and many involved in the band s career. The package contains About The Young Idea on the Blu-ray and When You re Young , The Jam s previously unreleased performance on famous German TV show Rockpalast from 1980 on the DVD. Together these make up the ultimate set for any fans of The Jam. 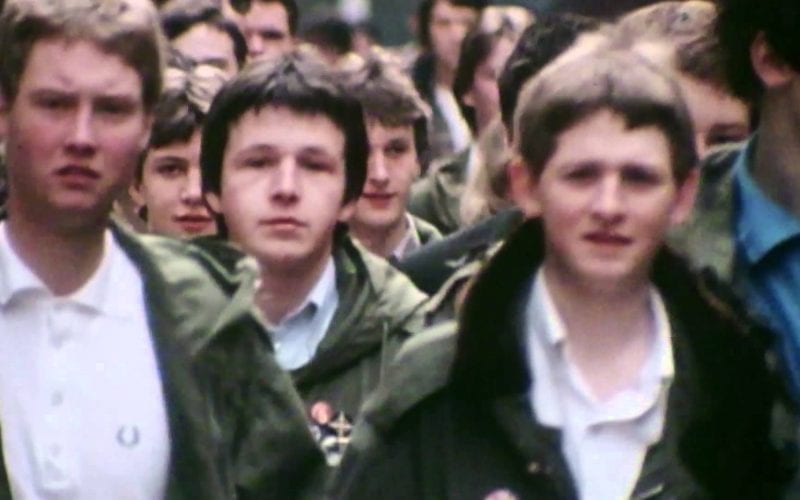 The Jam: About the Young Idea (Official Trailer)