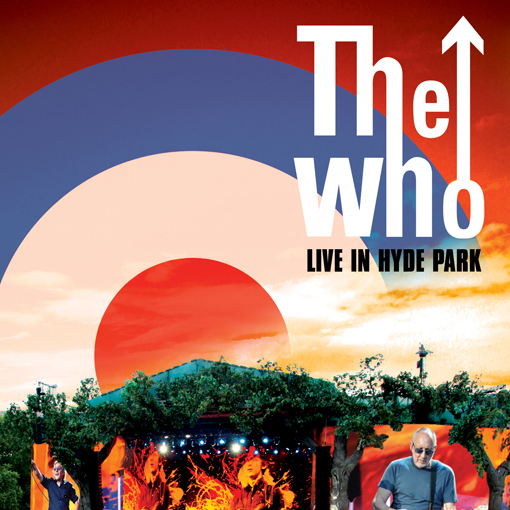 Filmed on June 26th this year as The Who celebrated their fiftieth anniversary, this stunning show from London’s famous Hyde Park is a triumphant return to their home city. On a glorious summer evening the band delivered a brilliant performance of all their greatest hits in front of a 50,000 strong crowd. With a series of stunning backdrops making full use of the huge screens surrounding the stage and an exceptional light show this is a Who concert on a grand scale but as Pete Townshend says at the start of the show “You’re a long way away…but we will reach you!”. He’s absolutely true to his word.