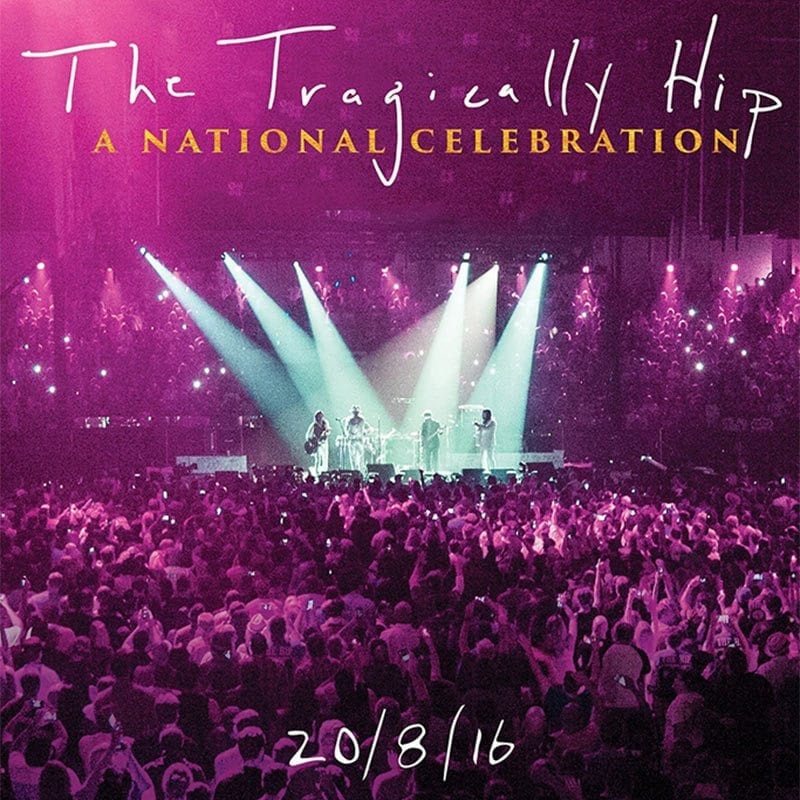 When it was announced in May of 2016 that lead singer Gord Downie had been diagnosed with terminal brain cancer, the Tragically Hip decided that they would do one final run of 15 dates across Canada.

A National Celebration was the final show of the Tragically Hip’s Man Machine Poem Tour recorded on August 20th, 2016 at the K-Rock Centre in their home town of Kingston, Ontario.

Containing all 30 songs from the night’s set-list, this film captures an unparalleled, nation-linking occasion. Originally aired live by CBC across all platforms, the concert was experienced by an estimated one-third of Canadians, among the biggest events in the country’s broadcast history.