The Foo Fighters’ Dave Grohl ended the band’s Gothenburg, Sweden show early on Friday after falling from the stage and injuring his leg.

Grohl was carried off the stage on a stretcher, but kept to his promise. An hour later, he was back with a cast on his leg, and finished the show from a seated position.

Foo Fighters kick off their North American tour on July 4th in celebration of the 20th anniversary of their first album. 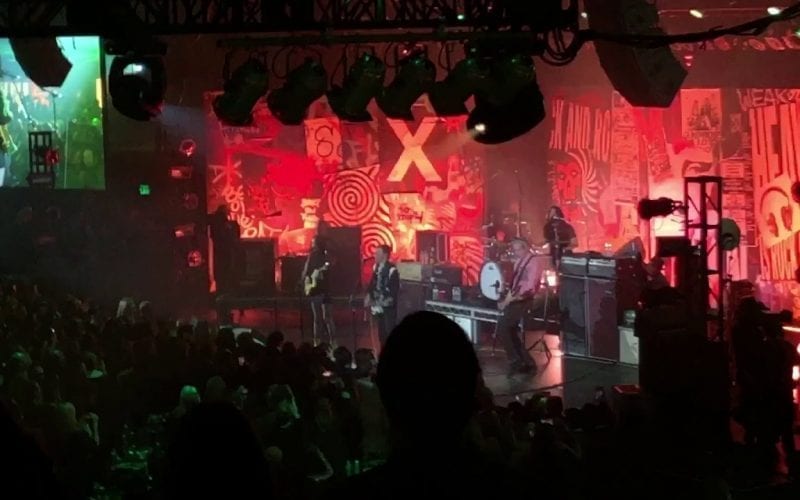