Believe it or not, “Amanda” was Boston’s first and only #1 song in the U.S.  First heard on the radio as a bootleg copy in 1984, the song was not officially released until 1986. This is a straight up love song, sadly for a fictional Amanda.

The Rolling Stones‘ “Angie” was rumored to be about David Bowie’s first wife, Angela, but Keith Richards set the record straight in his 2010 autobiography. “While I was in the [Vevey drug] clinic (in March-April 1972), Anita was down the road having our daughter, Angela. Once I came out of the usual trauma, I had a guitar with me and I wrote ‘Angie’ in an afternoon, sitting in bed, because I could finally move my fingers and put them in the right place again. I just went, ‘Angie, Angie.’ I didn’t know Angela was going to be called Angela when I wrote ‘Angie.’ In those days you didn’t know what sex the thing was going to be until it popped out.” 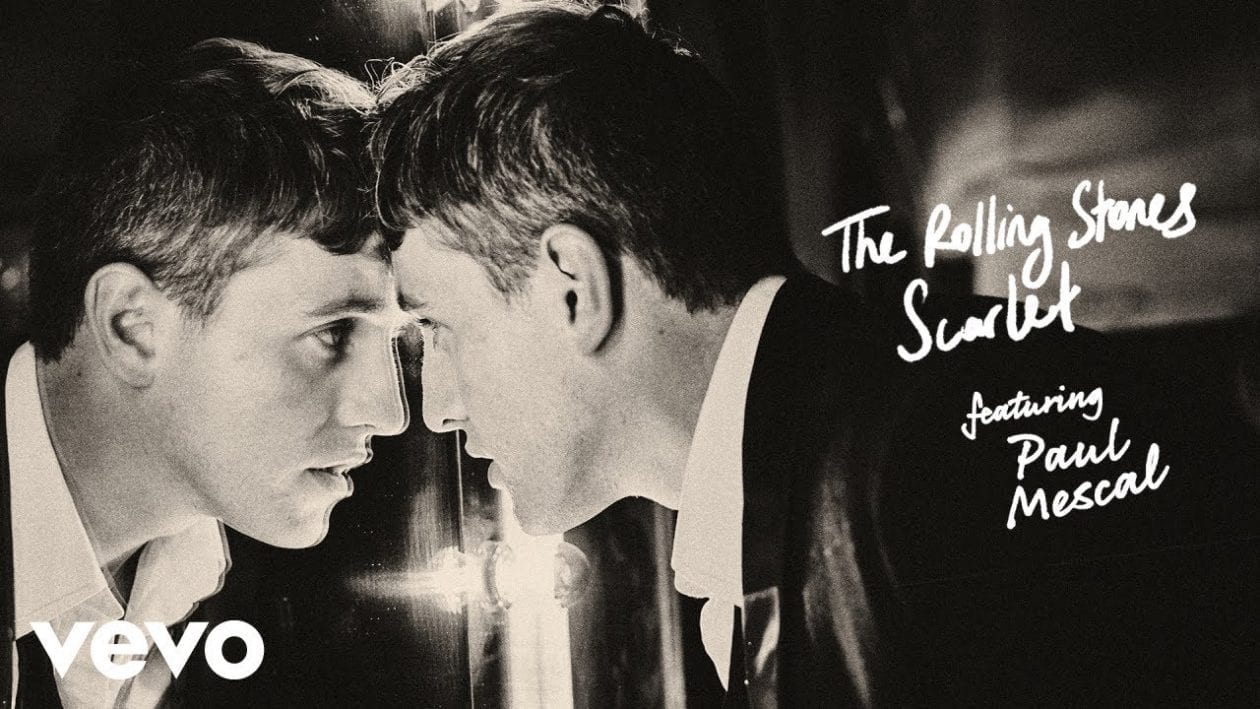 Beth was originally called Beck, referring to Mike Brand’s nagging wife, who was constantly calling and interrupting sessions for the band Chelsea, which featured Beck, pre-Kiss Peter Criss and Stan Pendridge.  In 2000, Pendridge explained in an interview that, “ ‘Beck’ was written, almost word for word, from Mike Brand’s responses to his wife’s constant calls that interrupted our rehearsals. It got to the point where I wrote down his remarks over a period of three or four days in what I called my ‘wizard book.’ It was merely a small notebook I carried to jot down silly sayings, sketch in, to save ideas. If you look at the lyrics and view them as a hen-pecked hubby’s remarks to his nagging wife you’ll see what I mean. Just pause after every sentence and pretend there’s a bitch at the other end of the line.”  The lyrics were later changed in the Kiss recording studio to make the song more sentimental.

“Sweet Jane” was Lou Reed’s attempt at writing a “commercial” song for his record label, as the Velvet Underground were a cult/indie favorite, but not represented on the music charts.  There have been several notable covers, including ones from Mott The Hoople, Cowboy Junkies and the Red Hot Chili Peppers.  Reed also sang the song live with Metallica in 2009.

Eric Clapton wrote this song about Pattie Boyd Harrison, who was then married to his good friend, George Harrison of the Beatles.  In a 2008 article published in The Guardian, Pattie said: “I wasn’t so happy when Eric wrote ‘Layla,’ while I was still married to George. I felt I was being exposed. I was amazed and thrilled at the song – it was so passionate and devastatingly dramatic – but I wanted to hang on to my marriage. Eric made this public declaration of love. I resisted his attentions for a long time – I didn’t want to leave my husband. But obviously when things got so excruciatingly bad for George and me it was the end of our relationship.”  Amazingly, there have been 7 other songs also influenced by Pattie from The Beatles, Harrison and Clapton.

This song was way ahead of its time, as it chronicled either a) lead singer Ray Davies’ relationship with transgender actress Candy Darling, or b) the Kinks’ manager’s drunken one night stand with a transvestite.

Yes, we could have chosen “Michelle” by the Beatles, but that song title was chosen only because it rhymed with “ma belle.”  For GNR, Michelle was a real person who was a friend of the band.  One day she had innocently asked for a song to be written about her, and Axl complied by penning the lyrics to this very raw and honest song.  Little did she know it would help sell over 30 million albums worldwide of Appetite For Destruction.

Name: Michelle
Meaning:  French feminine form of Michael, “Who is like God?”
Rank: #263

“Rhiannon” was written by Stevie Nicks and Lindsey Buckingham prior to joining Fleetwood Mac.  It is the name of a Welsh goddess of fertility and the moon.  In a 2013 interview with Mojo Nicks said, “It wasn’t until 1978 that I found out about (Welsh medieval prose tales) Mabinogion, and that Rhiannon wasn’t a witch at all; she was a mythological queen. But my story was definitely written about a celestial being, I didn’t know who Rhiannon was, exactly, but I knew she was not of this world.”

This song kicked the popularity of The Police into overdrive, as it became a fan favorite at every live show.  Sting chose the name Roxanne because it was the name of Alexander The Great’s wife and Cyrano de Bergerac’s girlfriend.  It’s essentially about a man who falls in love with a prostitute and tries to save her à la Pretty Woman.

“Sherrie” was Steve Perry’s first single from his debut solo album, and was written about his real-life love, Sherrie Swafford, who also co-starred in the video.  Co-written with Nashville songwriter Randy Goodrum, Goodrum states, “I’d gotten to know him and Sherrie, not really well, but I had a general idea of what they were like as people. I sensed a certain amount of drama in their relationship, to put it mildly. I fashioned the lyrics around their relationship.”  The song began with the lyrics “You should’ve been gone,” which alluded to their topsy turvy love connection.