Alice Cooper has been rocking this world for over 50 years.  During that time, he’s become a scratch golfer, an actor, a restaurateur, a disc jockey, and a showman who recreated himself and ended up selling upwards of 50 million albums worldwide.  Below are some fun facts to decapitate the competition in an Alice Cooper trivia match!

Alice Cooper was born Vincent Damon Furnier, named after his uncle, Vincent Collier Furnier, and the writer Damon Runyon. He legally changed his name to Alice Cooper in 1975 to avoid legal complications over ownership of the group name. Since the name was actually owned by the band as whole, Cooper paid, and continues to pay, a yearly royalty to his original bandmates for the right to use the name commercially.

How many of these other rock star name changes can you guess?

Alice’s father was a minister of the Church of Latter Day Saints (Mormon) religion.

In addition to his European ancestry, Cooper is also part Sioux Indian.

His first band was called The Earwigs, renamed as The Spiders, and then The Nazz. Cooper realized Todd Rundgren already had a group called The Nazz, so the name Alice Cooper was born. As Cooper explains in his Golf Monster book, the new name “conjured up an image of a little girl with a lollipop in one hand, and a butcher knife in another.”  Allegedly, the name came from a witch doctor who supposedly spoke to Vincent through a Ouija board.

Furnier felt that the group needed a gimmick to succeed, so his “shock rock” persona was born, cemented by the infamous “chicken incident” at the Toronto Rock and Roll Revival concert in September 1969. A chicken had somehow made its way onto the stage into a prop feather pillow, and Furnier, presuming the chicken could fly, picked it up and threw it out over the crowd. The chicken instead plummeted into the first few rows occupied by wheelchair users, who reportedly proceeded to tear the bird to pieces.

In the early 70s, it was widely reported that Leave It to Beaver star Ken Osmond had become “rock star Alice Cooper.” According to Cooper, the rumor began when a college newspaper editor asked him what kind of kid he was, to which Cooper replied, “I was obnoxious, disgusting, a real Eddie Haskell.” However, the story ended up reporting that Cooper was the real Haskell.<

Prior to his marriage to Sheryl Goddard in 1976, Cooper was first linked to Miss Christine (Christine Frka) of the GTOs (Girls Together Outrageously), an all-girl group produced by Frank Zappa. She overdosed in 1972. Cooper briefly dated actress Raquel Welch, at the time widely regarded as the most beautiful woman in Hollywood. But Cooper left Welch, to marry his longtime love, ballerina instructor/choregrapher Sheryl Goddard, who performed in the Alice Cooper show from 1975 to 1982.

In November of 1983, Goddard filed for divorce, due to Cooper’s rampant alcoholism. In 1984, they reconciled and have remained together since.  They have three children – daughter Calico (born 1981), son Dash (born 1985), and daughter Sonora Rose (born 1993).

The “talented but frightening” Alice Cooper set an eerie mood on The Muppets show in 1978 revealing himself to be an agent of The Devil, offering the Muppets “fabulous riches and worldwide fame” in exchange for their souls. He also sang his hit song “Welcome to My Nightmare.”

Away from the music scene, Cooper is a film actor, an avid golfer, a restaurateur, and, since 2004, a popular radio DJ with his classic rock show “Nights with Alice Cooper.” 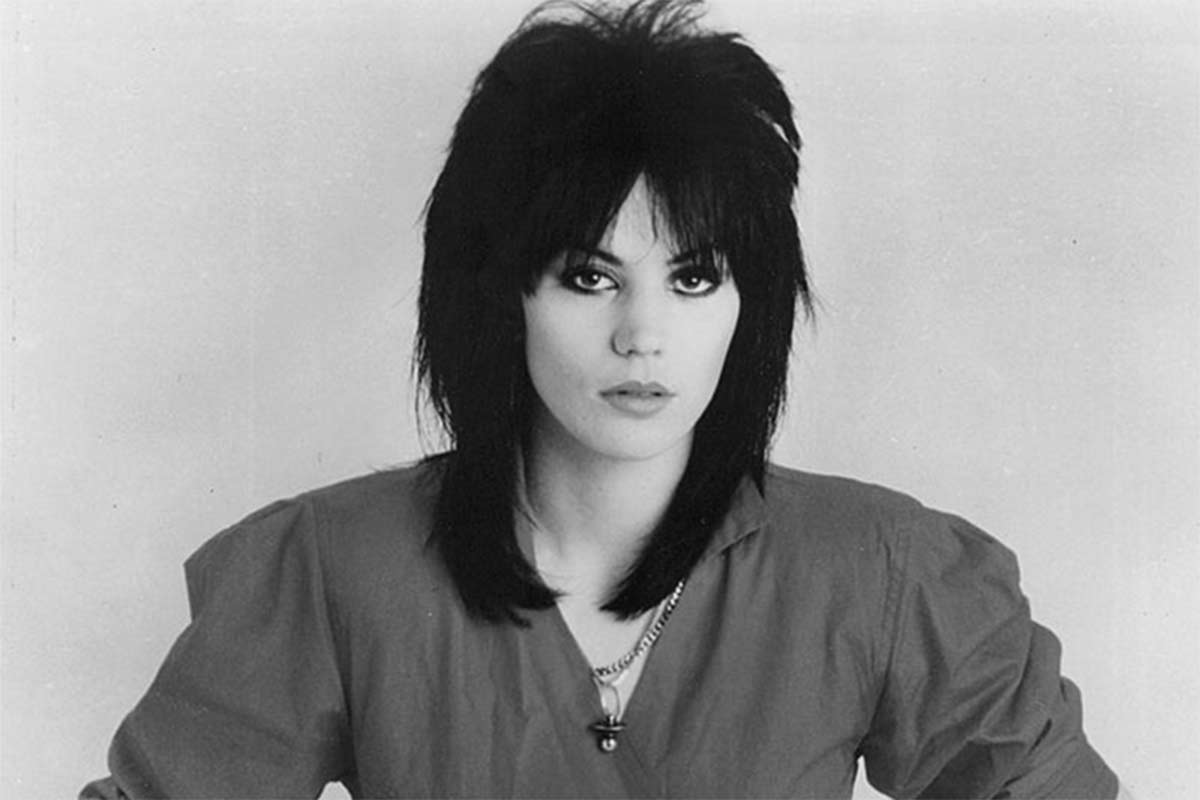 Related:
10 Best Classic Rock Halloween Costumes and How to Pull Them Off

In this article: Alice Cooper
Published in: Lists