In the 1970s, a group of men sat in a loft at West Hollywood’s Rainbow Bar and Grill and formed a drinking club called the Hollywood Vampires.  The hazing to get into the club? You had to out-drink all of the members.

But these weren’t just any guys.  They were some of the biggest rock stars of the day, and they were well-versed in partying.

“I would walk in on a typical night, and John Lennon, Harry Nilsson, Keith Moon – who would usually be in a costume like a maid or a chauffer – Bernie Taupin and Mickey Dolenz would be there,” says Alice Cooper, who is listed as President on a plaque that now hangs on the wall of the Rainbow Bar and Grill.

Three years ago, Cooper and his friend Johnny Depp decided to resurrect the Vampires club – minus the drinking – in a recording studio. Paul McCartney, Brian Johnson, Dave Grohl, Slash, Robby Krieger, Joe Perry and Joe Walsh are just some of the artists who joined together to record a covers album of music by the Doors, Led Zeppelin,  the Who, and Harry Nilsson among others.

Hollywood Vampires is due out September 11. You can pre-order it now on iTunes.

All artist proceeds from the album will be donated to MusiCares.

The album track listing is below. 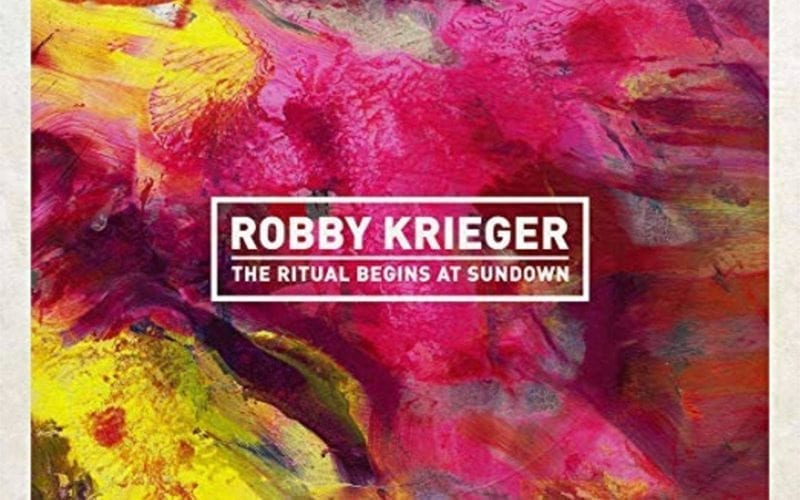