Alvin Lee, English guitarist, singer and co-founder of Ten Years After, has passed away unexpectedly at the age of 68.

A message posted on his official website earlier today reads:

“With great sadness we have to announce that Alvin unexpectedly passed away early this morning after unforseen complications following a routine surgical procedure.”

Alvin Lee was born Graham Alvin Barnes in Nottingham in 1944 and founded Ten Years After in the mid 1960s. He left the band in 1973 and has since recorded over 10 studio albums. His final album, a solo project titled Still On the Road To Freedom was released in 2012. 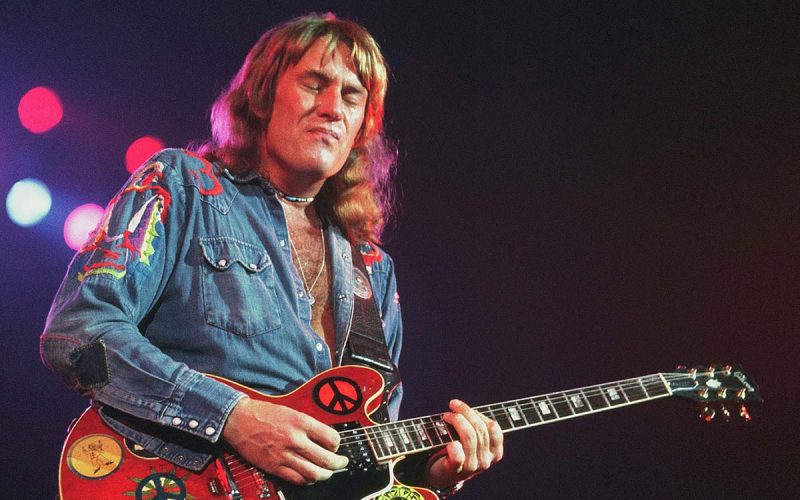 Alvin Lee is Still on the Road to Freedom