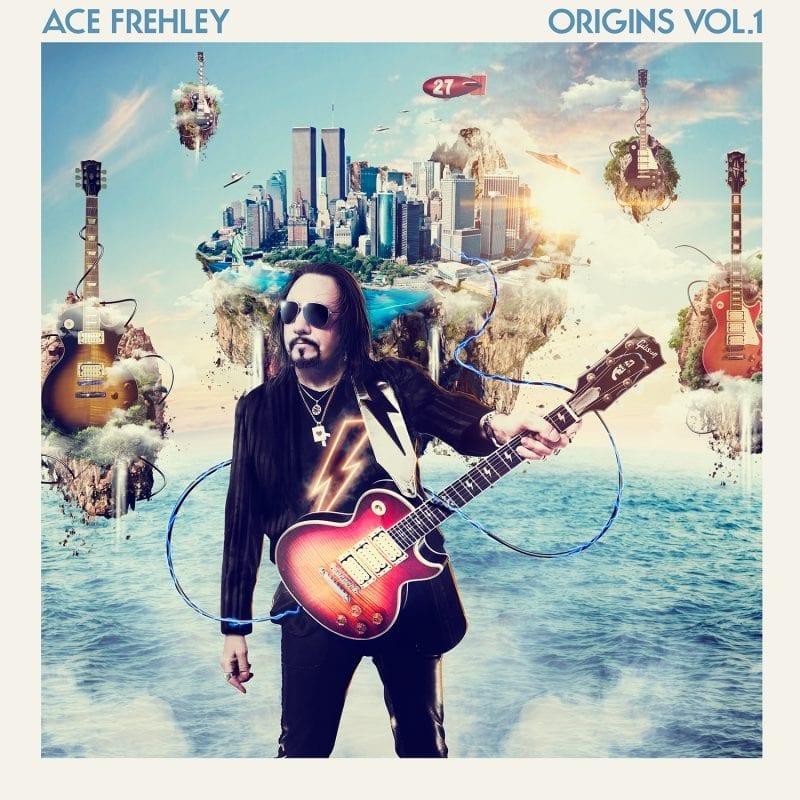 Rock and Roll Hall of Famer ACE FREHLEY has announced Origins Vol. 1, a collection of 12 newly recorded classics from Ace’s formative years featuring some of the biggest names in rock and roll, on April 15, 2016. Most notably, KISS frontman PAUL STANLEY joins ACE on Free’s hit “Fire and Water.” This collaboration marks the first time that Ace and Paul appear on the same studio recording since KISS’ 1998 reunion album Psycho Circus.

Ace spoke with Rolling Stone about the new record, his guest players and recording with Paul after all these years. Rolling Stone writes: Regarding his reunion with Stanley, Frehley shrugs off any residual tension between the two of them. “We’ve always been friends,” he says. “The press seems to amplify negativity. I guess it makes good copy.”