Music From Another Dimension

There has been a witch’s brew boiling for 10 years, and America’s greatest rock band is about to blow the cover off.

On November 6, Steven Tyler (vocals), Joe Perry (guitar), Brad Whitford (guitar), Tom Hamilton(bass) and Joey Kramer (drums) will release MUSIC FROM ANOTHER DIMENSION on Columbia Records. It marks the band’s 15th studio album and their first studio album of all-new material in 11 years. The album was recorded in Los Angeles and at the band’s studio in Massachusetts; it wasproduced by Jack Douglas, Steven Tyler and Joe Perry, with the exception of three tracks produced by Tyler and Marti Frederiksen.

MUSIC FROM ANOTHER DIMENSION’s first two singles have been released simultaneously to radio this week. “What Could Have Been Love” is now impacting at Hot AC and “Lover A Lot” at Rock, Active Rock, and Classic Rock. The album features 15 new tracks, including two songs that audiences in North America were treated to on the first leg of the band’s triumphant, sold-out “Global Warming Tour”: “Oh Yeah” and “Legendary Child.”

AEROSMITH wrapped their U.S. tour August 12 in Bristow, VA. The dates included the band’s triumphant, sold-out return to the legendary Hollywood Bowl (August 6) in Los Angeles, where Deppjoined the band onstage. A new leg of fall dates will soon be announced to support the release of MUSIC FROM ANOTHER DIMENSION.

“It’s not that it took ten years,” STEVEN TYLER says, “but that we were busy getting ready!”

“This is the album we wanted to make since the band got back together in 1984,” JOE PERRY says. “Can’t complain about number one singles or album-driven sold-out world tours, as we blaze the Aerosmith trail with our fans. But this is the record that when the five of us are in a room yelling turn up the volume, that room could be 1325 Commonwealth Avenue (a reference to the band’s first apartment where they lived and wrote their first song).”

A deluxe version of MUSIC FROM ANOTHER DIMENSION will include:

– Exclusive interviews with the members of AEROSMITH band members

– Three exclusive new bonus tracks: “Up On A Mountain,” “Oasis” and “Sunny Side of Love” 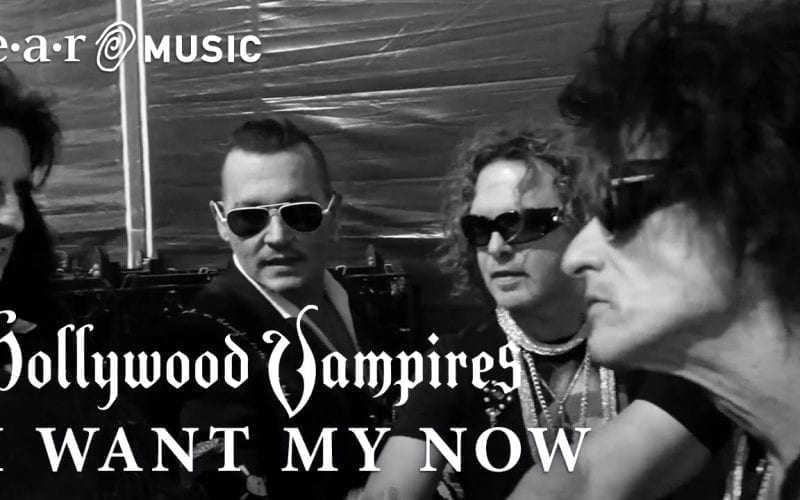 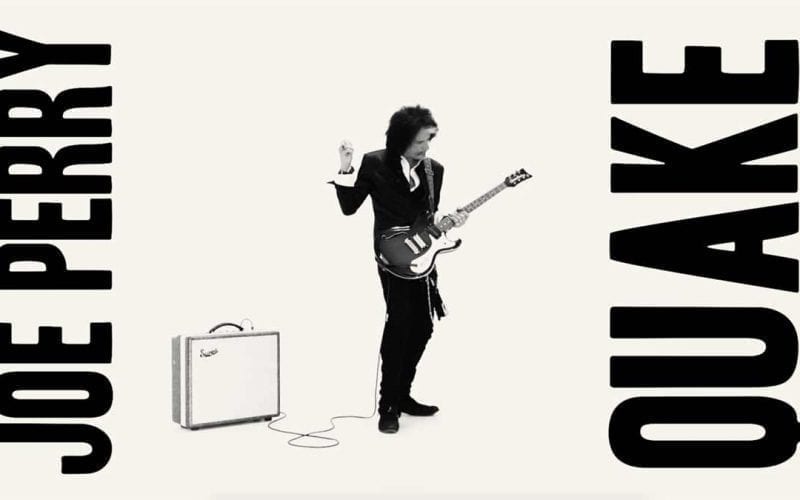