That’s Why God Made The Radio

Hollywood, California – April 25, 2012 – The founding members of The Beach Boys, one of  the world’s most legendary bands in popular music history, have reunited for a global 50th  Anniversary celebration, including a new album release, a major international tour, and  commemorative catalog releases.  Today, The Beach Boys announce details about their new  studio album, That’s Why God Made The Radio, to be released June 5 by Capitol/EMI.

The album’s lead single, “That’s Why God Made The Radio,’ showcases The Beach Boys’  soaring harmonies in an upbeat, beaming ode to music’s radio champions around the world.   Beginning today, the song is available for download purchase from all major digital service  providers, and it makes its national radio premiere today on “Mike & Mike In the Morning” on  ESPN Radio and ESPN 2 (6 AM-10 AM ET/PT, check local stations).  A new lyrics video for the  single has been launched today on VEVO and The Beach Boys’ YouTube channel, where a  video about the making of the song is also available for streaming.

“I got a lot of my appreciation for all of the creativity in the world, in terms of music, through the  radio,” says Mike Love.  “For all of us who grew up in the ’50s, ’60s, ’70s and beyond, the radio  has played such a huge, important part in our lives.  When we were kids, we’d sneak out of the  house and go and sit in Brian’s car and listen to the local radio stations on his car radio.”

The album’s other new songs include “Think About The Days,” “Isn’t It Time,” “Spring Vacation,”  “Private Life Of Bill And Sue,” “Shelter,” “Daybreak Over The Ocean,” “Beaches In Mind,”  “Strange World,” “My Life Suite,” and “Summer’s Gone.” 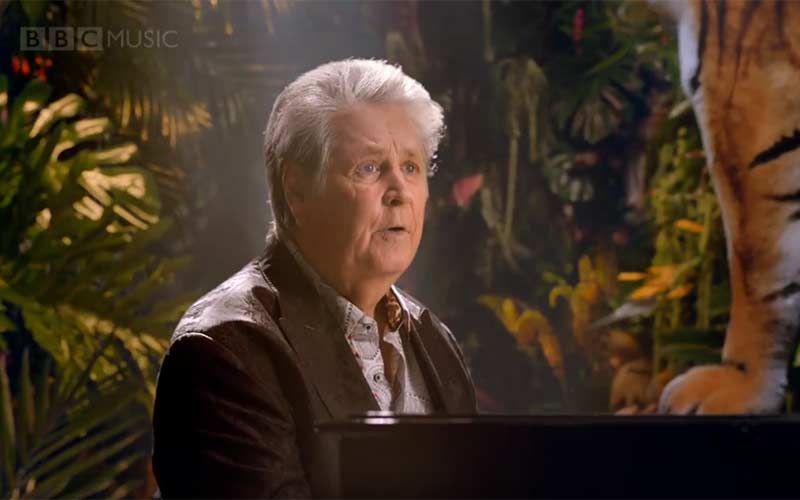 Throwback Video: “God Only Knows” performed by the Impossible Orchestra 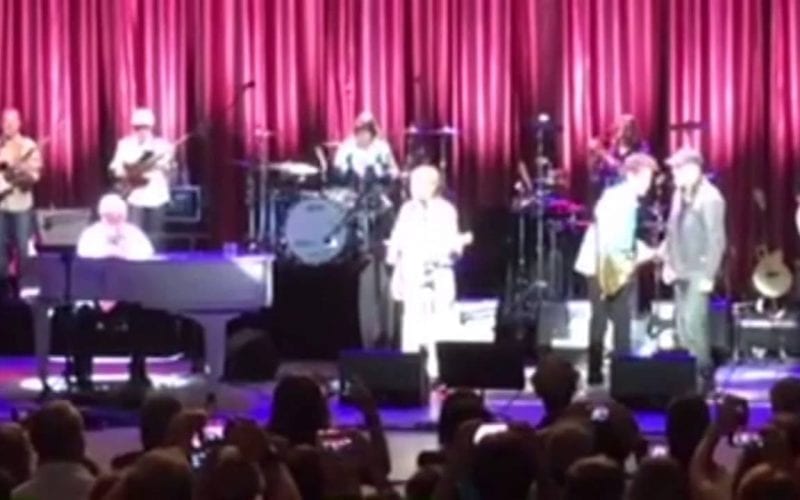