Plain Spoken: From The Chicago Theatre 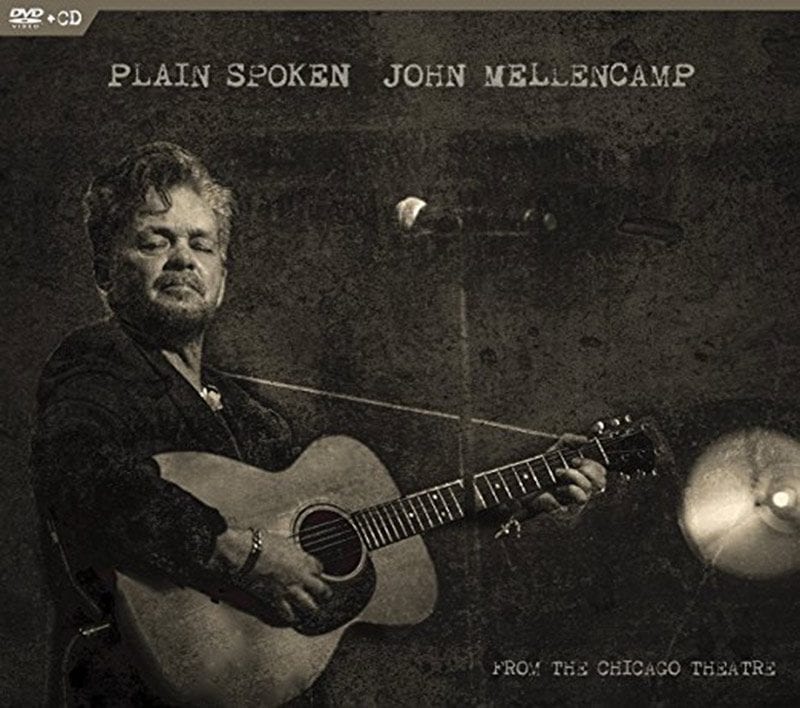 Try to keep it as plain spoken as possible…” those are some of the first words the viewer hears in Plain Spoken: From The Chicago Theatre. A self-narrated musical journey, the film encapsulates the sound and soul of John Mellencamp. Stepping outside the boundaries of a concert film or documentary, Plain Spoken blends highly personal voice-overs from Mellencamp with live footage of him performing with his full band at the historic Chicago Theatre, just 250 miles from his native Indiana. He tells us the story of his Midwestern upbringing, the trials, turns and triumphs of his career, and his overall outlook on life while the music plays, supporting his stories. The result is the essence of John Mellencamp, delivered fully on-screen.

In addition to the full film with Mellencamp’s commentary, this audio visual release offers a “non-commentary” option (available in the Main Menu) in which viewers can watch the concert on its own. The audio visual set is completed with a component CD of concert audio. The set, which includes special guest Carlene Carter, showcases Mellencamp performing his most cherished songs. “Small Town,” “Minutes To Memories,” “Pop Singer,” “Cherry Bomb,” “Longest Days,” “Authority Song,” and “Pink Houses” are just some of the gems cherry-picked from his brilliant catalogue, as well as including songs from his most recent album Sad Clowns And Hillbillies. 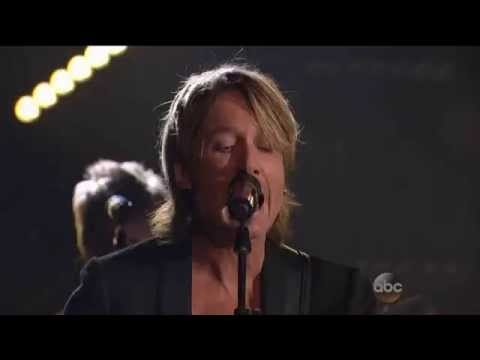