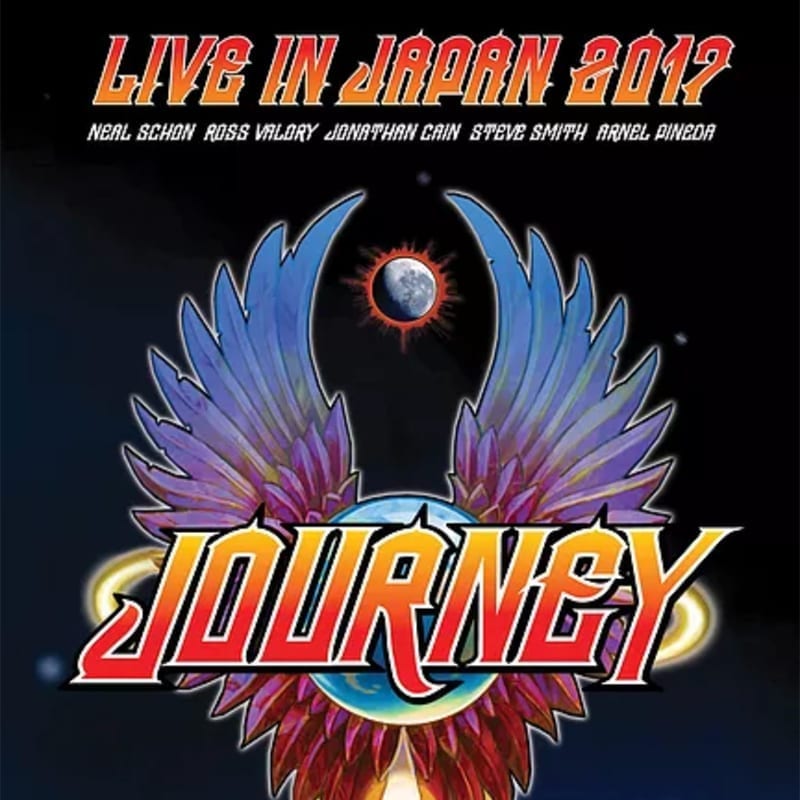 Rock-n-Roll Hall of Fame inductees Journey return to Japan for a very special concert filmed at Budokan, the legendary arena in Tokyo in 2017 . This concert film captures the iconic rock band recreating their legendary albums Escape and Frontiers, in an explosive once in a lifetime performance.

Herbie Herbert and the Incredible Story of Journey