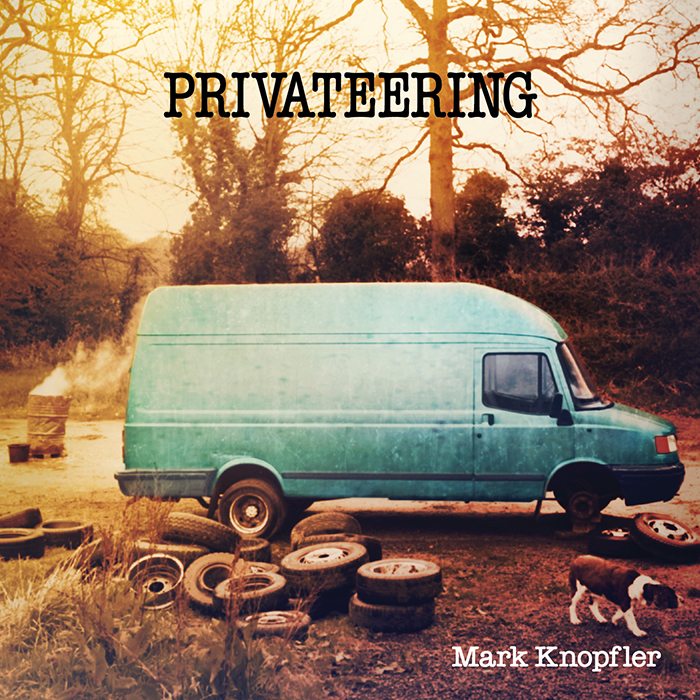 DISC TWO
1. Kingdom of Gold
2. Got To Have Something
3. Radio City Serenade
4. I Used To Could
5. Gator Blood
6. Bluebird
7. Dream of the Drowned Submariner
8. Blood and Water
9. Today Is Okay
10. After The Beanstalk

Of the new release, Knopfler explains, “I chose to make a double album this time just because of the sheer volume of material. I didn’t want to separate songs into genres and I didn’t want to leave too many songs on the shelf. I just wanted it to be a reflection of the fantastic sessions we had. With a great bunch of players, it’s the same as a great group of actors reading a script from the page, the thing can come alive in ways it just never has before. this is the band I have been working towards my whole life.”

A multiple Grammy award winner as the lead singer/songwriter for Dire Straits, Knopfler combined his wry lyrics with his guitar prowess to create such major hits as “Money For Nothing”, “Sultans Of Swing”, “Romeo and Juliet” and “Walk of Life”. He has collaborated with artists such as Bob Dylan, Randy Newman, Emmylou Harris and Van Morrison, as well as scoring several films including Cal, Local Hero, Princess Bride and A Shot at Glory.