Amazon iTunes
Few artists can claim to have made a bigger impact on popular music than Randy Bachman, widely regarded as the "architect of Canadian rock n' roll," His list of unforgettable anthems turned pop‐culture touchstones includes such hits as “You Ain’t Seen Nothing Yet,” "Taking Care of Business," "Looking Out for #1" and "Let It Ride" for Bachman‐Turner Overdrive; and "American Woman," "No Sugar Tonight," “Undun” and "These Eyes" with The Guess Who.

Since his first hit in 1965 with "Shaking All Over," Bachman has sold over 40 million records and earned over 120 gold and platinum album/singles awards around the world for performing and producing, and his songwriting has garnered him the coveted #1 spot on radio playlists in over 20 countries. He remains the only one of his countrymen to have been inducted twice into the Canadian Music Hall of Fame. 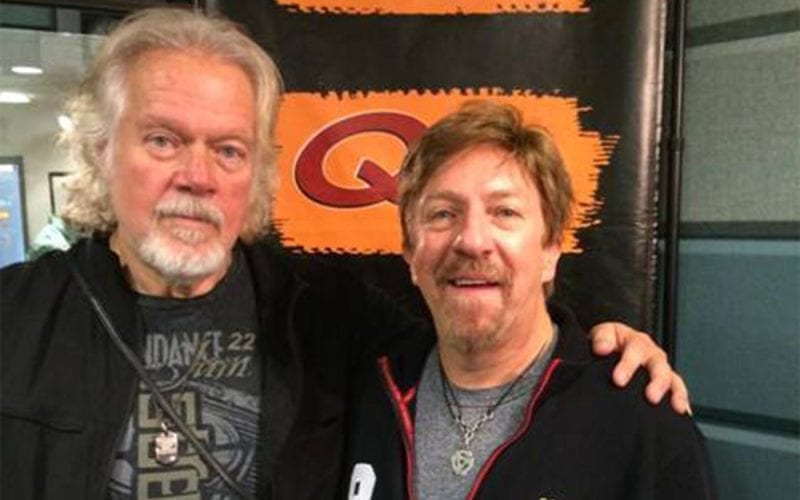 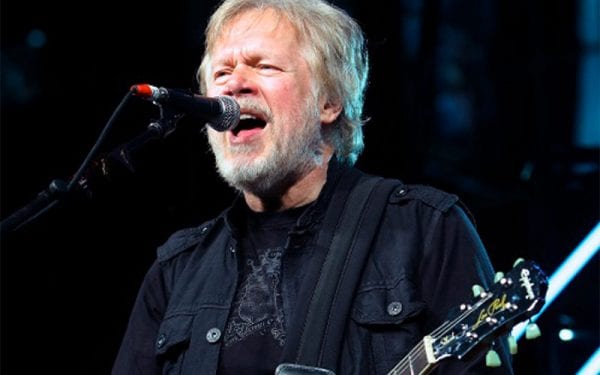 CDJ Today: May 7 in Classic Rock