Randy Bachman, the man behind rock anthems such as “Takin’ Care of Business”, “Let It Ride” “You Ain’t Seen Nothin’ Yet” and “American Woman,” will be releasing a brand new album under the moniker BACHMAN with rhythm section of Anna Ruddick on bass and Dale Anne Brendon on drums. Heavy Blues will be available worldwide on April 14, 2015 and features an enviable list of Randy Bachman’s contemporaries including Neil Young, Peter Frampton, Joe Bonamassa, Robert Randolph and the late Jeff Healey; each musician contributing their signature-style guitar solos. BACHMAN will be touring extensively in 2015, with the first date starting in Milwaukee, WI on April 1.

With internationally-acclaimed Kevin Shirley in the producer chair (Iron Maiden, Rush, Led Zeppelin), Heavy Blues marks the rare occasion that Randy Bachman has relinquished the producer reins. “I’ve known Kevin for many years and watched his producer credits grow to include many rock legends,” explains Randy Bachman. “I knew that he could push me past my limit, pull me onto new paths and direct me down new roads.”

A legendary figure in the rock n’ roll world, Randy Bachman has earned over 120 gold and platinum album/singles awards around the world for performing and producing. As the co-founder and principal songwriter for The Guess Who and Bachman-Turner Overdrive, Randy Bachman’s monstrous hits have garnered him the coveted #1 spot on radio playlists in over 20 countries and he has amassed over 40 million records sold. 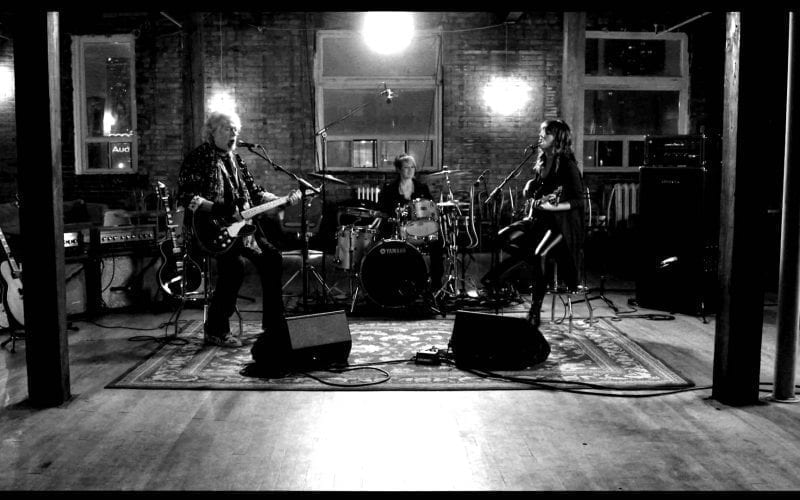