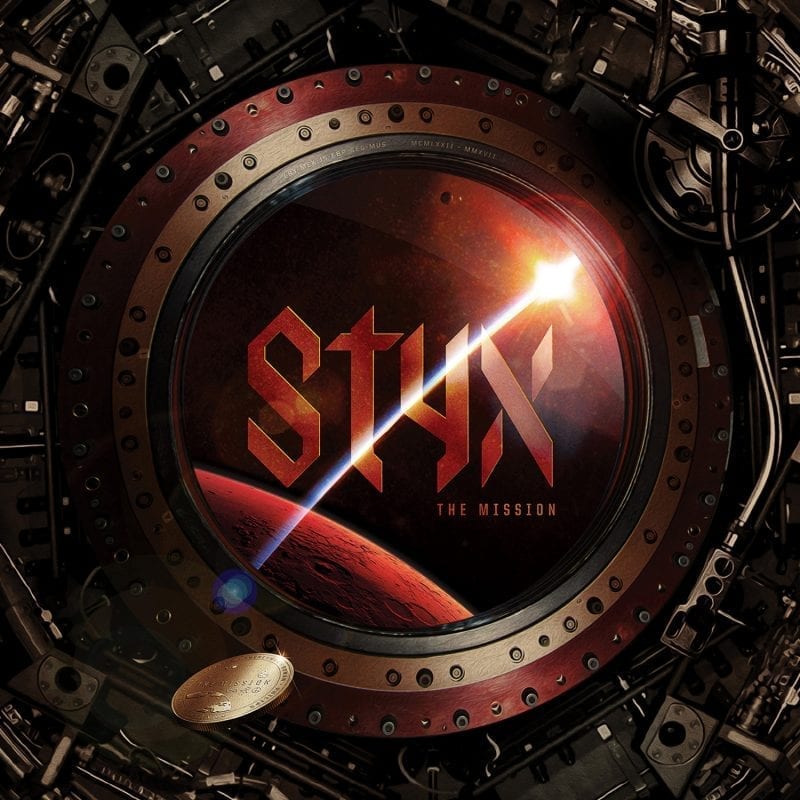 Welcome one and all to THE MISSION, STYX’s sonically sweet 16th studio album and its most ambitious, most challenging, and most rewarding release to date. Please take note of the official stardate, as THE MISSION has duly been set for liftoff June 16 on the band’s label, Alpha Dog 2T/UMe. Fans can pre-order the album at any of these online retail outlets and Styxworld.com.

“The planets truly aligned for THE MISSION, and I couldn’t be prouder,” says vocalist/guitarist Tommy Shaw, who co-wrote the album’s storyline with longtime collaborator Will Evankovich (Shaw/Blades, The Guess Who). “It’s our boldest, most emblematic album since PIECES OF EIGHT.”

As founding guitarist James “JY” Young continues, “In the 40th anniversary year of our release of our biggest selling album of all time, GRAND ILLUSION, it just seemed truly appropriate to save our new studio album until this year. Needless to say, I’m very excited.”

Indeed, THE MISSION is an aurally adventurous 43-minute thrill ride that chronicles the trials, tribulations, and ultimate triumphs of the first manned mission to Mars in the year 2033. From the hopeful drive of “Gone Gone Gone” to the stargazing machinations of “Locomotive” to the rough-riding blaze of glory that permeates the hard-charging “Red Storm” to the elegiac optimism of the closing track “Mission to Mars,” the album succeeds in delivering the greater good from a band that continues to fire on all cylinders, 45 years after signing its first recording contract.

The new music was created to reflect the viewpoint of the six-person crew enlisted for the maiden voyage of Khedive, the first entry in a new fleet of nuclear-powered interplanetary spacecraft underwritten by the Global Space Exploration Program (or GSEP, for short). The Khedive team consists of The Pilot, a fully hands-on, seat-of-the-pants born leader; a First Officer who serves as the team’s big-brother figure; an Engineer who is skeptical of every phase of the mission but remains confident in his own abilities to make the best of any technical situation; and a Top-Shelf Trio of science, astrophysics, and survivalist experts.

“The album feels simultaneously comfortable and new,” observes Gowan. “It’s both entertaining and charming, and a natural progression of our sound.” Concludes Panozzo, “THE MISSION is a sincere and honest representation of how STYX built upon where we were in the 20th century in order to go somewhere new in the 21st century.” And that’s the gist of THE MISSION, STYX’s bold sonic voyage into an exciting new frontier with the goal of discovering how the universe’s mysteries unfold—and then creating the perfect soundtrack to accompany it.

Light it up, let’s get this show on the road! 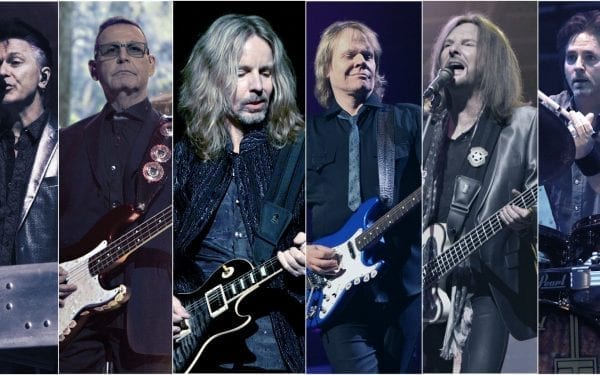