Sing For The Day! 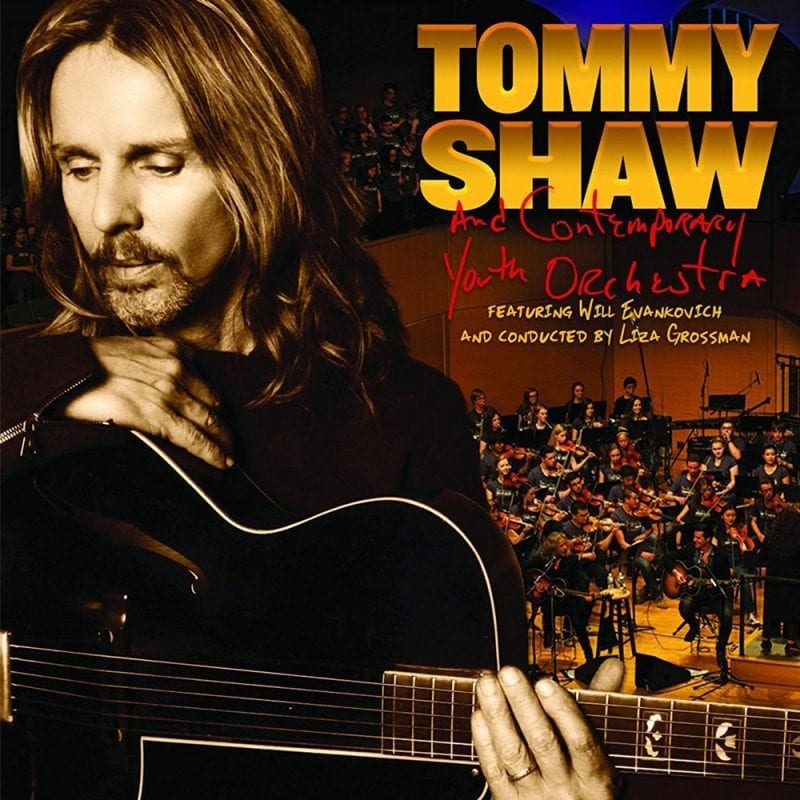 Alongside guitarist/musical director Will Evankovich and backed by the next generation of the finest high-school-aged musicians in Ohio, Shaw also celebrates the tenth anniversary of Styx’s triumphant 2006 One With Everything performance with the CYO.

Here, the CYO & Chorus bring new life to many classic band and solo tracks in front of an enthusiastic audience at the intimate Waetjen Auditorium in Cleveland, including “Blue Collar Man,” “Girls With Guns,” “High Enough,” “Too Much Time on My Hands,” “Crystal Ball” (featuring the debut of its never-recorded lost verse), and most especially “Renegade,” highlighted by an epic guitar/violin duel between Shaw and a noted CYO alum. “It was so much bigger and more everlasting than any of us imagined it would be,” marvels Shaw – now see and hear just how magical Sing was for yourself.