On April 1, iconic singer/songwriter Bret Michaels released “A Beautiful Soul,” a heartfelt new solo single, to a worldwide audience. Celebrating the release on the April 2nd edition of “Oprah’s Lifeclass,” a groundbreaking program on the Oprah Winfrey Network, Michaels performed “A Beautiful Soul,” making an instant splash around the globe as millions of viewers from various countries were tuned in to this interactive TV show. The full 75-minute episode is available on demand at oprah.com and the digital single is available at all digital retailers and streaming services.

In the accompanying music video for “A Beautiful Soul,” rich vivid colors add poignancy to the emotional sincerity of the Michaels’ lyrics about love and loss. It’s a powerful combination of sentiment and imagery that resonates immediately, and deeply, to all those encounter it. Evidence of its cultural impact has been swift and pronounced as the video has generated over 2 million views in its first three weeks.

To shine a further light on Bret’s eloquent transcendence, a two-round contest is running from April 12, 2014 to May 16, 2014 with one Grand Prize winner receiving a dinner for two with Michaels on his personal bus at a secret location. During round one from April 12, 2014 to April 30, 2014 at 12 PM EST, contestants will accumulate entries into the giveaway by sharing the video for “A Beautiful Soul,” via Facebook and Twitter, while simultaneously gathering votes from views of the video on their personal profile page at the official contest web site. From there, the Top 24 contestants (“Soulstars”) with the most votes and shares, combined, from round one will move on to round two, which runs from April 30, 2014 at 3 PM EST to May 16, 2014 at 12 PM EST. The Grand Prize winner will be determined by the user who gets the most votes and social shares. A 2nd Place winner will receive an iPod Touch pre-loaded with Bret’s music. Full details and rules are available at http://www.dinnerwithbret.com.

In this article: Bret Michaels
Published in: Videos
Stay Connected: 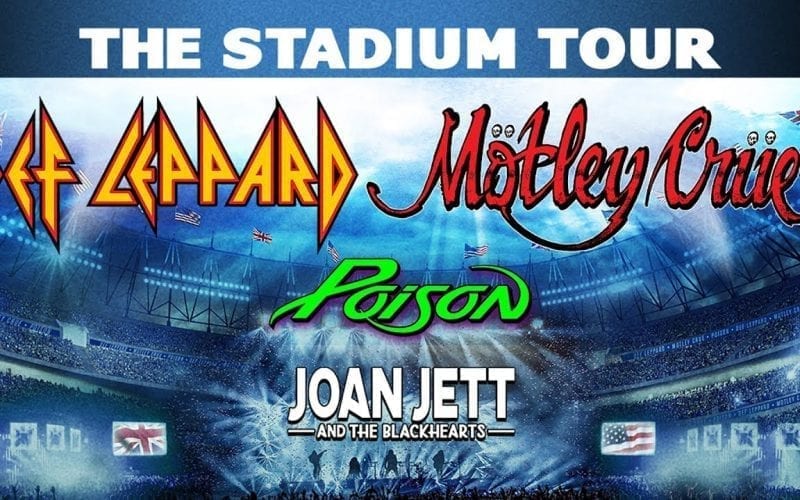 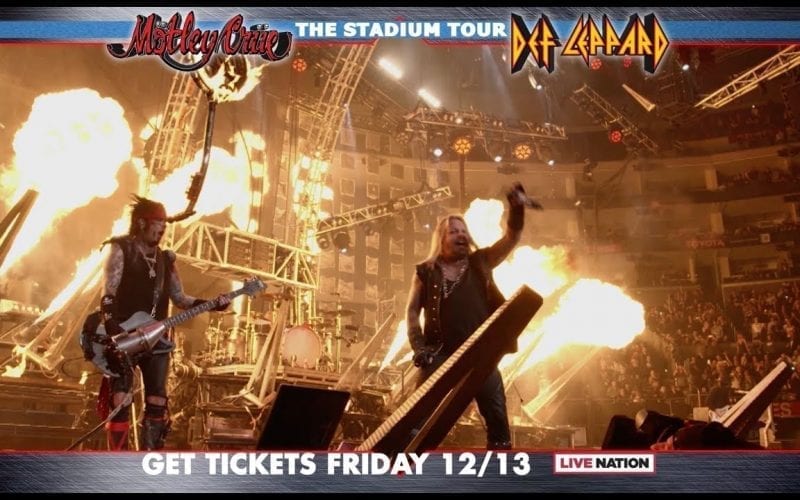