At 79 years old, Buddy Guy has a long list of accolades to his name, including the #1 Blues album in the U.S. with his newest release, Born to Play Guitar. But the blues legend doesn’t put too much weight on those achievements.

“Who am I to think about what I’ve done? I don’t know if I did a good job, a bad job, but I did play my best,” Guy says of his newest release.

In this series of videos below, Guy talks about the album, his greatest achievements and what it’s like for young blues artists today.

In this article: Buddy Guy
Published in: Videos
Stay Connected: 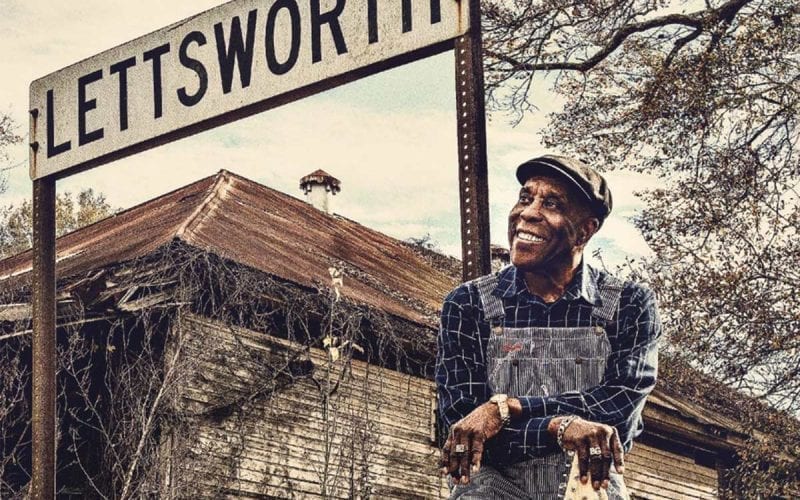 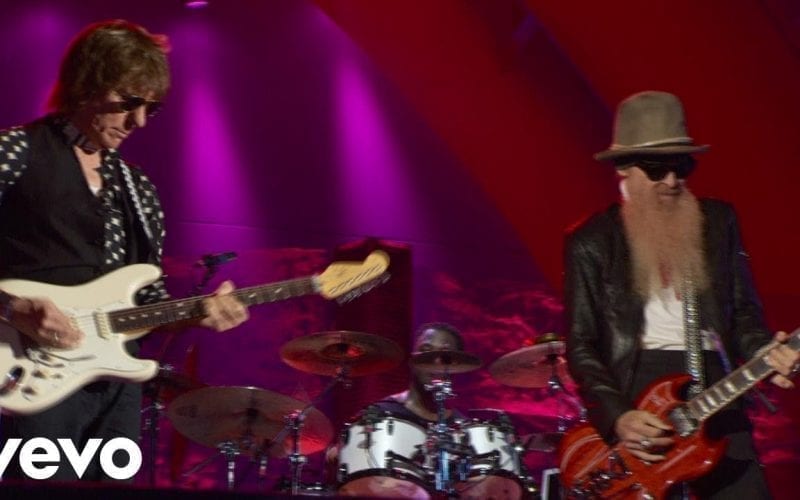