In the fall of 1975, Bob Dylan launched the first leg of The Rolling Thunder Revue – an unconventional trek that flouted accepted tour conventions by featuring an eclectic cast of characters who visited small, unusual venues with little advance notice. Dylan’s name rarely appeared on the tickets. In fact, he was simply one of many performers to take the stage for the often three-to-four-hour shows.

The tour gave Dylan, who had by then become a massive star, the opportunity to perform at smaller venues in less-populated cities and regain some of the intimacy with audiences that he had lost with fame.

What resulted were some of the legendary artist’s most dramatic and dynamic performances ever.

The Rolling Thunder Revue: The 1975 Live Recordings is a comprehensive anthology of music from the mythic first leg of that groundbreaking tour. T-his 14CD box set includes all five of Dylan’s full sets from the tour that were professionally recorded. The collection features 148 tracks in all, with more than 100 of those never previously released. Included in the box set is a 52-page booklet featuring rare and never-before-seen Rolling Thunder Revue photos and a revelatory essay by novelist/musician Wesley Stace. It also provides the listener with an intimate insider’s seat for recently unearthed rehearsals at New York’s S.I.R. studios and the Seacrest Motel in Falmouth, MA plus a bonus disc showcasing one-of-a-kind performances from the tour.

Enter now through August 31, 2019 for your chance to win a Bob Dylan The Rolling Thunder Revue: The 1975 Live Recordings 14-CD Box Set. One grand prize winner will be chosen at random. Additional winners will receive a 10-track sampler CD. 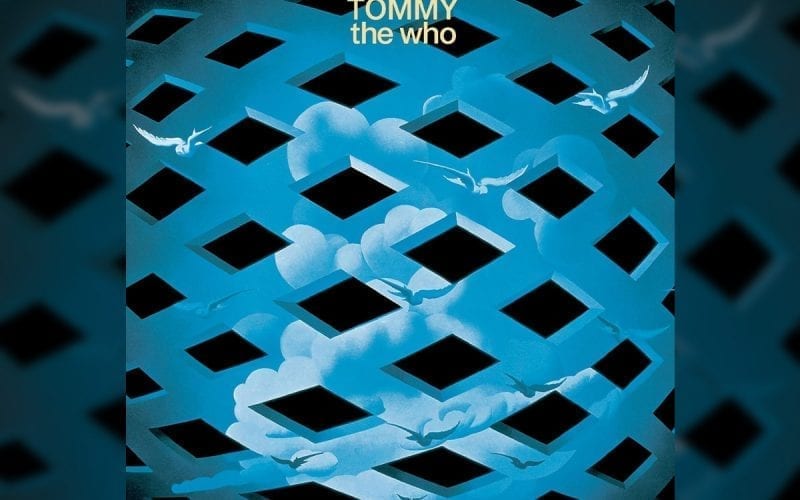 CDJ Today: May 23 in Classic Rock