Back in 1984, when MTV still played music, we got to see things like this one television.

Rock Influences didn’t last long, but while it did, an episode of the concert series show was taped at the Capitol Theatre in Passaic, NJ and it featured a line-up of some of rock’s greatest guitar masters. 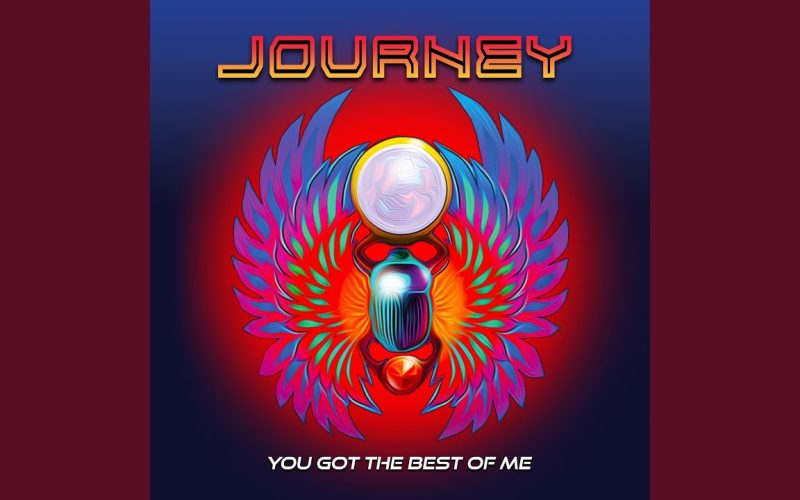