Electric Light Orchestra, Journey and Yes are among the nominess for the 2017 Rock and Roll Hall of Fame Inductions it was announced yesterday. Steppenwolf, The Cars, the J.Geils Band, The Zombies and Joan Baez also make the list, along with Pearl Jam, Jane’s Addiction, Bad Brains, Chic, Depeche Mode, Janet Jackson, Chaka Khan, Kraftwerk, MC5, Tupac Shakur, and Joe Tex.

In order to be eligible for the nomination, and artist or band must have released their first single or album 25 years prior to the year of nomination. 2016 marks the first year of eligibility for Pearl Jam, as well as Tupac. This is also the first nomination for ELO, Journey, Steppenwolf, Joan Baez, Jane’s Addiction, Bad Brains, and Depeche Mode.

An international voting body of more than 800 members will vote by ballot and inductees will be announced in December. Fans can also vote now through December 5th at rockhall.com. The top five artists, as selected by the public, will comprise a fans’ ballot, which will also be tallied.

The 2017 Rock & Roll Hall of Fame induction ceremony will take place at the Barclays Center in Brooklyn, NY in April 2017. The ceremony will also be broadcast by HBO at a later date. 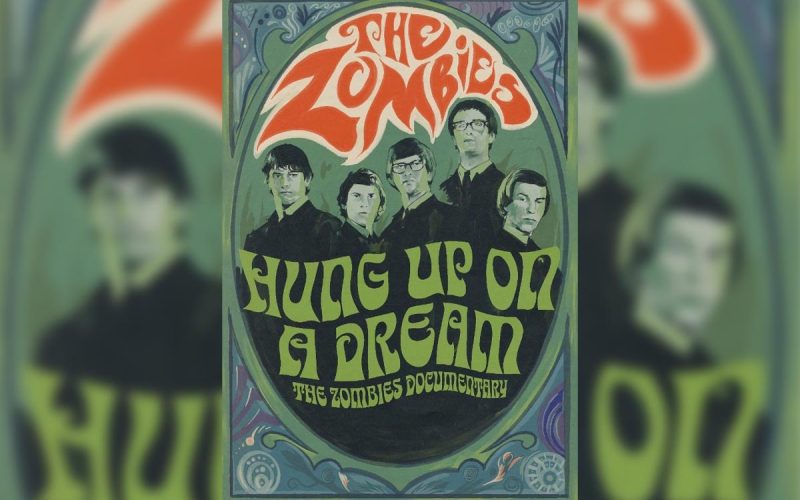