The expanded home video edition of the American Masters documentary Jimi Hendrix – Hear My Train A Comin’, combined with a host of never-before-released special performance features, will be released on Blu-ray and DVD on Tuesday, November 5th.

Also coming November 5th is Jimi Hendrix Experience: Miami Pop Festival, the first-ever release of one of the guitar virtuoso’s most sought-after performances, as originally recorded on site by Hendrix’s long term sound engineer, Eddie Kramer.  Never available in any form, Miami Pop Festival is being released as a single CD and a limited edition numbered double 12″ audiophile vinyl set (all analog cut by Bernie Grundman, pressed at QRP on 200 gram vinyl).

Hear My Train A Comin’ unveils previously unseen performance footage and home movies taken by Hendrix and drummer Mitch Mitchell while sourcing an extensive archive of photographs, drawings, family letters and more to provide new insight into the musician’s personality and genius.

Presented as part of a year-long celebration around his 70th birthday year–the guitarist was born November 27, 1942–the two-hour Hear My Train A Comin’ tells the definitive story, illustrated by interviews with Hendrix and illuminated with commentary from family, well-known friends and musicians including Paul McCartney, Noel Redding, Mitch Mitchell, Billy Cox, Eddie Kramer, Steve Winwood, Vernon Reid, Billy Gibbons, Dweezil Zappa and Dave Mason as well as revealing glimpses into Jimi and his era from the three women closest to him: Linda Keith (the girlfriend who introduced Jimi to future manager Chas Chandler), Faye Pridgeon (who befriended Hendrix in Harlem in the early 1960s) and Colette Mimram, (one of the era’s most influential fashion trendsetters who provided inspiration for Hendrix’s signature look and created such memorable stage costumes as the beaded jacket Hendrix famously wore at Woodstock).  The film details the meteoric rise of the Experience, the creation of his groundbreaking music, the building of Electric Lady Studios, his state-of-the-art recording facility in Greenwich Village and concludes with poignant footage from his final performance in Germany in September 1970, just 12 days before his death at age 27.

Janie Hendrix, President and CEO of Experience Hendrix LLC and the sister of Jimi Hendrix commented, “Hear my Train a Comin’ is an in-depth look at the life and legacy of Jimi with his own words as well as the words and memories of those that knew him well and were close to him. His impression on the world through his genius, music and talent continue to magically touch the lives of ensuing generations.” 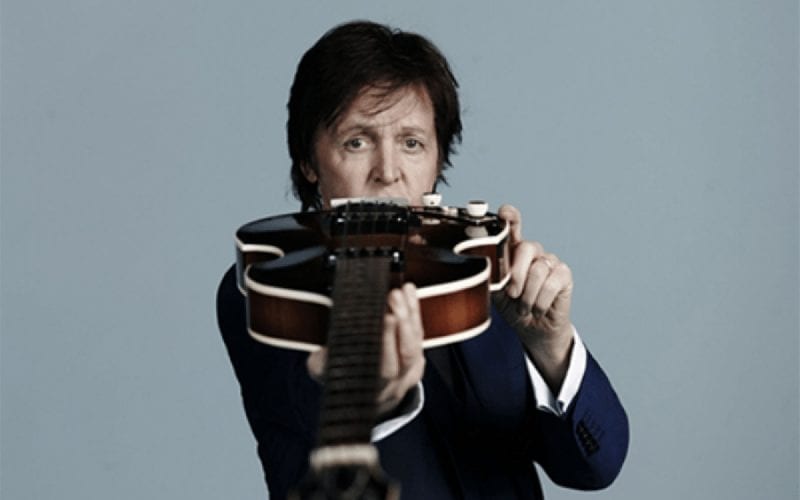