It’s safe to say that everything changes when you become a rock star. We’ve all seen television shows and documentaries that give us insight into what it’s like to be a celebrity. The question is, what would life be like for some of the world’s biggest rock stars if the weren’t, in fact, rock stars?

The answer to that question will be explored by a new reality show, executive produced by Jon Bon Jovi with The Weinstein Co. – Dimension Films, Prototype Entertainment and 3 Ball Entertainment.

If I Wasn’t a Rock Star will chronicle music celebrities giving up their rock star lifestyle and returning to their hometowns to experience what life would have been like if they hadn’t made it big.

The show has not yet begun filming. 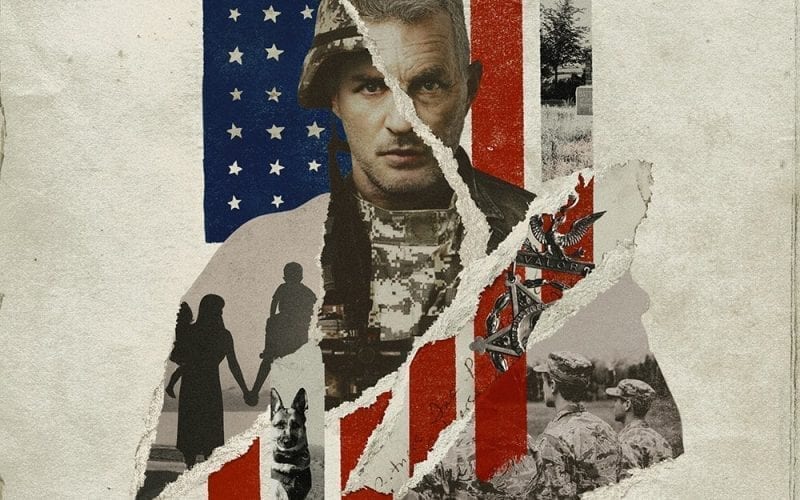