Keith Richards will release a children’s book on September 9th, announced his publishing company, Little, Brown Books for Young Readers today. Gus & Me: The Story of My Granddad and My First Guitar was inspired by a memory from Richards’ best-selling memoir Life

. It tells the story of how the Rolling Stone was introduced to music by his jazz-playing grandfather, Theodore Augustus Dupree (better known as “Gus”).

“I have just become a grandfather for the fifth time,” Richards said in a statement, “so I know what I’m talking about. “The… special bond between kids and grandparents is unique and should be treasured. This is the story of one of those magical moments. May I be as great a grandfather as Gus was to me.”

Written with the help of Barnaby Harris and Bill Shapriro, the book will also featured illustrations by Richards’ daughter, Theodora, who was named after her great-grandfather.

Gus & Me: The Story of My Granddad and My First Guitar will be available in hardcover and as an e-book on September 9th. 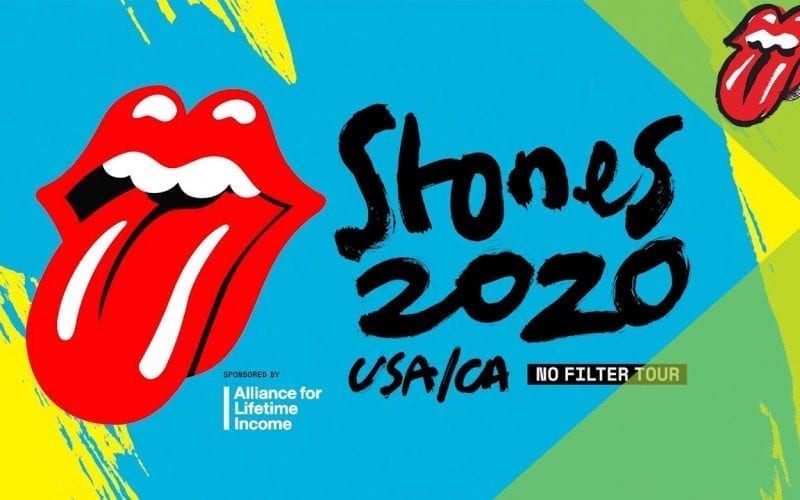