In the midst of their 40th Anniversary World Tour, KISS took to the stage at The Join at Las Vegas’ Hard Rock Hotel and Casino to deliver a set of hits from their 44-album career.  That performance was captured on film and is set to be released August 26th in various formats including DVD+CD, Blu-ray=CD, DVD+2LP and in Deluxe Editions.

“This was Epic In Your Face KISS ! We got Up close and personal, I think Rock and Roll fans will really enjoy this spectacle that only KISS can deliver,” says Paul Stanley . 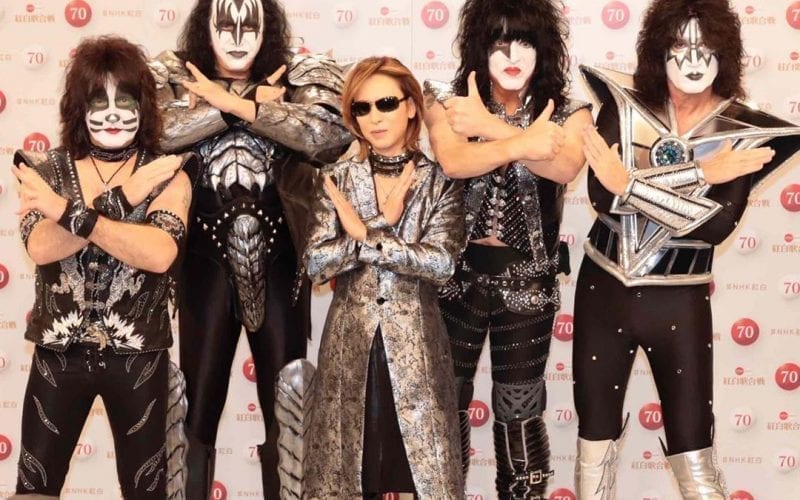 10 Classic Rock Inspired Ways to Curb Your Boredom During Quarantine