Coburn took over as the host of Rockline in 1981, just a few short months after it first aired. The show continued with Coburn as host for 33 years.

Upon the news of his death, starts took to social media to share their tributes.

So sad. Bob Coburn was a lovely guy and the spirit of kindness. Thank you for your support. RIP my friend. @955KLOS https://t.co/Ji5dLz1e7j

RIP #Rockline host #BobCoburn. A musical IQ and warm heart at the top of the charts. Thank you for everything. pic.twitter.com/rctJoWlNYV

RIP to one of the greatest voices in Rock n Roll radio. I grew up listening to this iconic ambassador to rock music. Bob Coburn was one of a kind classic. I’m proud to say that I knew him. He will be seriously missed.

Sad to report the loss of a great friend and Radio Legend. Mr. Bob Coburn passed away today. Millions of listeners will miss you brother. pic.twitter.com/tZa51S7sWF

In this article: Bob Coburn
Published in: News
Stay Connected: 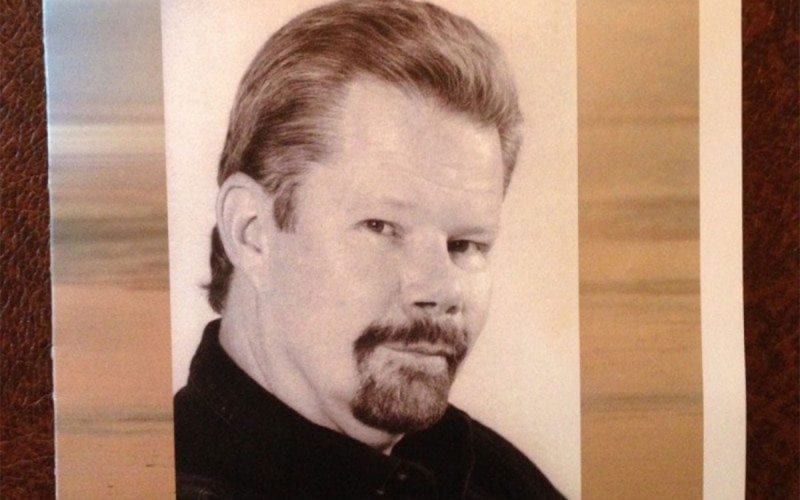