Lenny Kravitz and Eagle Rock Entertainment are excited to announce the release of a new, live concert film entitled Just Let Go, which will be set for worldwide release on DVD, Blu-ray and all digital formats on October 23rd. Shot over the course of three months in the fall of 2014 during the European leg of Kravitz’s world tour, Just Let Go features spectacular live performances of some of the best loved tracks from the artist’s legendary career, including “Fly Away,” “American Woman,” “It Ain’t Over ’Til It’s Over,” “Let Love Rule,” “Are You Gonna Go My Way,” as well as new materials from his latest studio album, Strut.

In this article: Lenny Kravitz
Published in: Videos
Stay Connected: 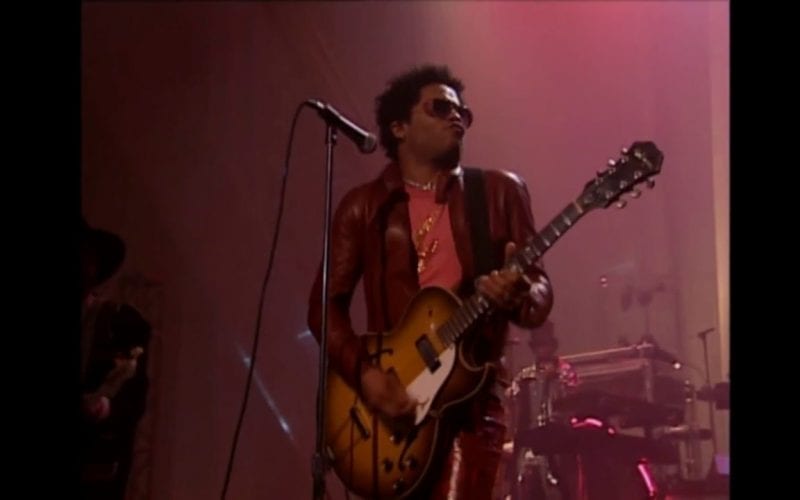