UPDATE: It’s official, Mötley Crüe released a video today announcing that the band will be reuniting and heading out on the road in 2020 for a stadium tour with Def Leppard and Poison. Specific dates and venues have not yet been announced. Watch the announcement video below.

Though the band doesn’t actually appear in the video, the voice-over was done by Machine Gun Kelly, who portrayed Tommy Lee in the movie adaptation of The Dirt. He announces in the clip that they are destroying their “cessation of touring contract” because the fans demanded a reformation.

“I never thought I would see the day when this would become a reality,” said Kelly in a press release. “But the fans spoke and Mötley Crüe listened!” The video portrays a legal document bursting into flames on a desk.

Online rumors have been circulating recently that Mötley Crüe, Def Leppard, and Poison are prepping for a summer stadium tour – rumors which the Crüe stoked on the weekend by retweeting the “Bring Back Mötley Crüe ” petition and declaring it “interesting”. They later deleted the tweet.

Earlier today Rolling Stone revealed that sources close to Mötley Crüe had confirmed that the band would be hitting the road next year with fellow hard rock acts Def Leppard and Poison, though no official announcement had been made.

Now it appears that the sources were correct and that Mötley Crüe has decided to tear up their “cessation of touring agreement” which they claim to have signed prior to their massive 158-show final tour in 2014/2015. The document apparently prohibits any of them from performing under the name Mötley Crüe ever again unless all band members agree to it. 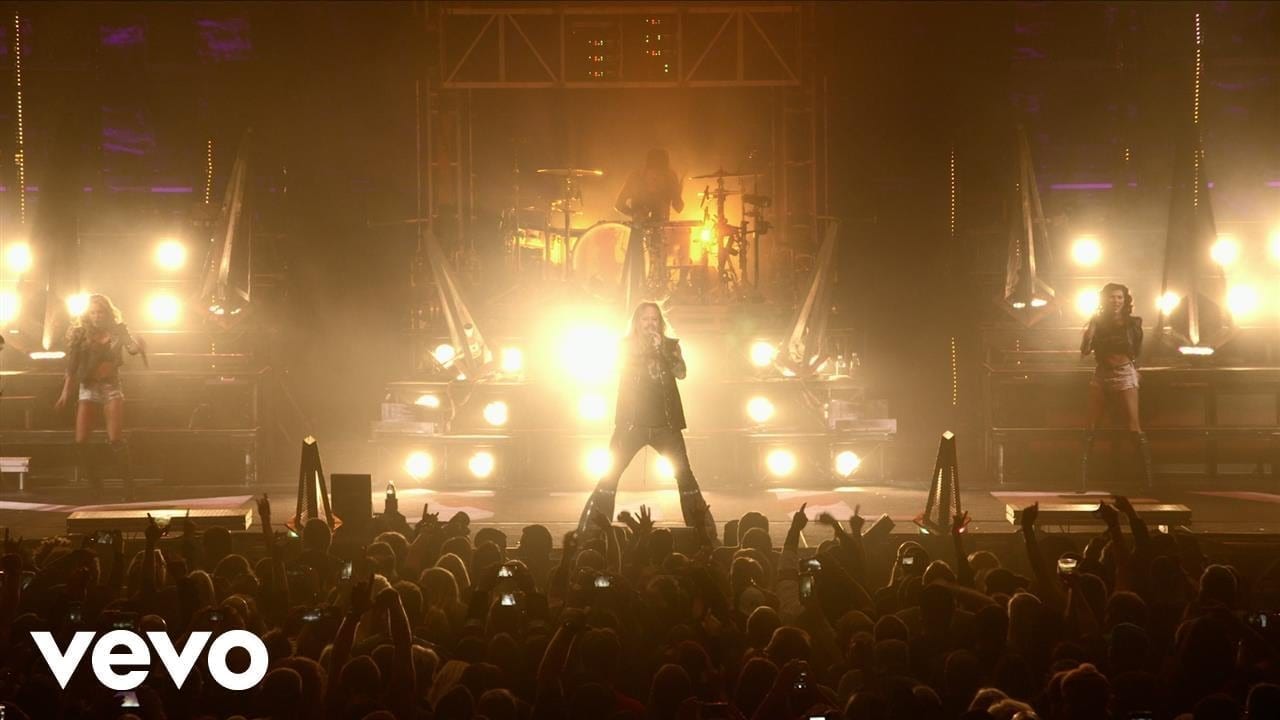 “Legally, we can’t play again,” bassist Nikki Sixx told Rolling Stone in 2014. “The only loophole is if all four band members agreed to do it, we could override our own contract. But we know that will never happen. There are people in this band who will refuse to ever do it again, and you’re talking to one of them. There is no amount of money that would ever make me do it again because I have such pride in how we’re ending it.”

“If anybody ever – and I don’t believe anybody ever would – would call any other band members and say, ‘Hey, it’s been 10 years, let’s just do 10 shows. A million a pop,’ it could never happen unless all four band members agreed,” Sixx added. “And if we did agree, the way we’ve set it up – including this conversation right now – we’d have so much egg on our face. We have so much pride that that alone would stop it.”

The recent rumors of a comeback began with unsubstantiated reports that Vince Neil and Tommy Lee were fighting over details of a potential $150 million comeback tour.

Earlier this month, however, Neil distanced himself from the speculation stating “People, these rumors are false. I haven’t spoken to any band members since the movie premiere. I had to cancel shows due to back problems which I am getting treatment now.

“There is no tension between me and Tommy. Don’t believe anything from these so-called gossip sites. Keep rocking.”

Clearly circumstances have changed since that tweet was posted.

Mötley Crüe Is Back!