Roger Waters isn’t shy about sharing his political views. He’s been forthcoming with his liberal commentary in the last year more than ever, and the visuals which accompany his new tour, Us + Them, are rife with anti-Trump messages.

But Waters says he’s prepared for any backlash he might be subject to for his art.

“Every human being has a responsibility to throw their hat into the ring and to use as much of the energy as they have to,” he recently told the L.A. Times, “hopefully, advance the human race as a race, in ways that promote the general happiness of all, rather than the great wealth of the very few.”

At 73, Waters has just released his latest album, Is This The Life We Really Want?. And despite the dark themes explored through the songs, Waters refers to the album as a “labor of love.”

Read the full story from the L.A. Times here.

Check out photos from the Us + Them dress rehearsal here.

Click here for Roger Waters Us + Them tour dates.

In this article: Roger Waters
Published in: News
Stay Connected: 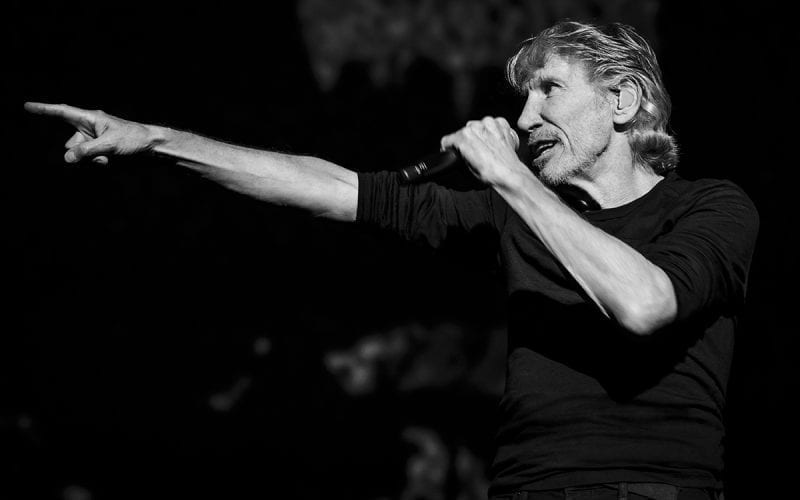 Roger Waters Plots North American ‘This Is Not a Drill’ Tour