For Living The Dream, Slash and his band re-teamed with producer Michael “Elvis” Baskette (Alter Bridge, Iggy Pop, Incubus). The band’s previous albums World On Fire and Apocalyptic Love, debuted in the Top Ten on 12 charts globally, spawned three #1 hit singles at U.S. Rock Radio and earned worldwide praise garnering Slash some of the best critical acclaim of his career. In December of 2014, World On Fire was tagged by Guitar World as “another bold and unapologetically riffy statement” and “a varied, immersive and incredibly hard rocking effort”. Rolling Stone described Apocalyptic Love, the band’s debut album, as “filled with head bangers and plenty of fancy fretwork”.

The group have announced they’ll kick off a U.S. headlining tour beginning September 13 in Los Angeles. Citi is the official credit card of the “Living The Dream” tour, as such Citi cardmembers will have access to presale tickets beginning Tuesday, June 19 at 10am local time through Thursday, June 21 at 10pm. For complete details, visit: citiprivatepass.com. SLASH fanclub presales will begin June 19 at 10:00am local time, with general onsales starting Friday, June 22 at 10:00am. Each ticket purchased online to a headlining show will include a digital copy of LIVING THE DREAM (out 9/21/18); all tickets are available at: http://www.slashonline.com. The full itinerary (see below), encompasses three festival appearances: Sunday, September 16 at KAABOO Festival, Friday, September 28 at Louder Than Life Festival and Sunday, October 14 at Aftershock Festival. 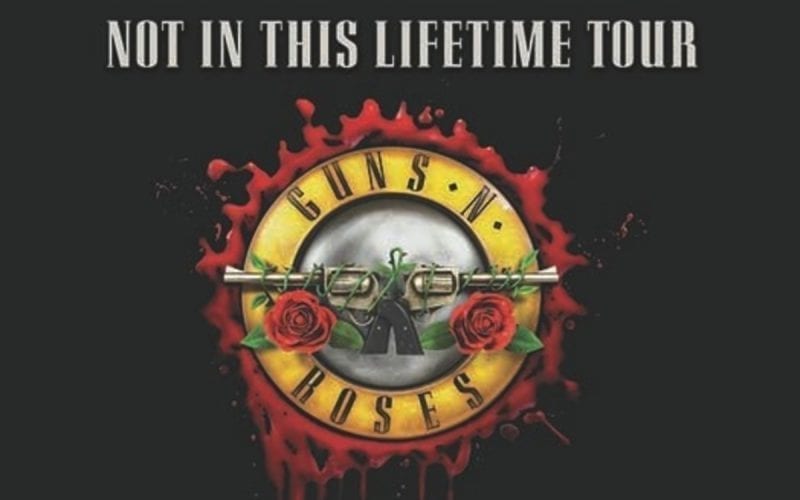