Bruce Springsteen, Joan Jett and Elvis Costello are just a few of the familiar faces to appear in Darlene Love’s new music video for “Forbidden Nights”.

The song is featured on Love’s new album, Introducing Darlene Love, which was produced by Van Zandt and includes songs written by Van Zandt, Springsteen and Costello as well as Jimmy Webb, and Linda Perry.

The album is available September 18 on iTunes and Amazon. 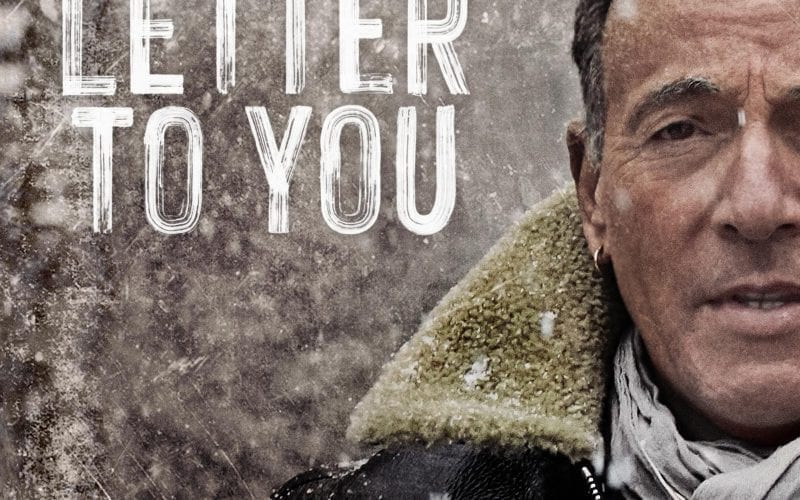