AC/DC premiered their new music video for “Demon Fire” today. The release comes as the band celebrates their new album Power Up going #1 in 18 countries including the US, the UK and their home country of Australia.

The video for “Demon Fire” was directed and animated by Ben Ib and features video game-esque imagery that puts the viewer in the driver’s seat of a high speed car chase. You can watch it now in the player below.

Click here to enter for your chance to win a vinyl copy of Power Up and an AC/DC logo hat. 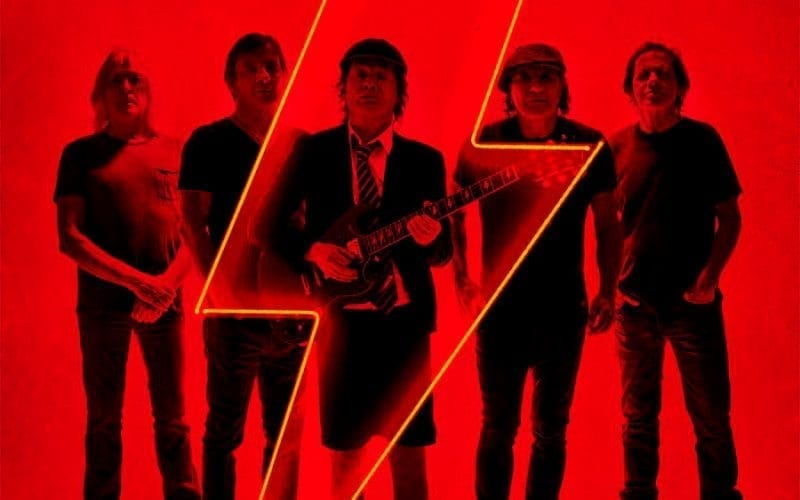