Down ‘n’ Outz, a side project headed up by Def Leppard’s Joe Elliot, has revealed the lyric video for their single, “This Is How We Roll”. The song is the title track from their third studio album, released last week.

This Is How We Roll is the follow up to 2014’s The Further Adventures Of…. In a recent statement, Elliot acknowledged that it’s been a long wait for fans.

“Boy, has this has been a long time coming?!” said the Rock and Roll Hall of Fame inductee. “Recorded in infrequent bursts of activity over a 5-year period whenever our respective motherships allowed, I’m extremely proud of what we’ve achieved with this album. I’m blessed to have worked with such a superb bunch of musicians on this collection of songs. To a man, and woman (!), they completely got my vision of what I wanted us to convey on this record & as usual, working with a world-class producer/engineer in Ronan McHugh has guaranteed the sound of the record to be top-notch! I couldn’t be more proud.”

The band formed in 2009 as a collaboration between Elliot, The Quireboys’ Paul Guerin (Guitar), Guy Griffin (Guitar) and Keith Weir (keyboards), plus Share Ross (Bass, ex Vixen) and Phil Martini (drums, Wayward Sons). Their goal was to bring songs by Mott The Hoople and spin-off projects of Mott, Ian Hunter and British Lions to a wider audience.

However, the band has taken a different approach with This Is How We Roll. The album features only one cover, with the other 11 tracks having been penned by Elliott. And, as guitarist Guy Griffin says, the new material really doesn’t sound like Def Leppard or even the first two Down ’n’ Outz records.

“It’s kind of all the stuff Joe grew up with,” Griffin explains. “A lot of piano type stuff, a bit Elton John, one track a bit 10cc, a couple of good rockers… a real mix of stuff. Joe’s voice sounds amazing and, it’s great fun to do.”

Check out the new lyric video for “This Is How We Roll” below. 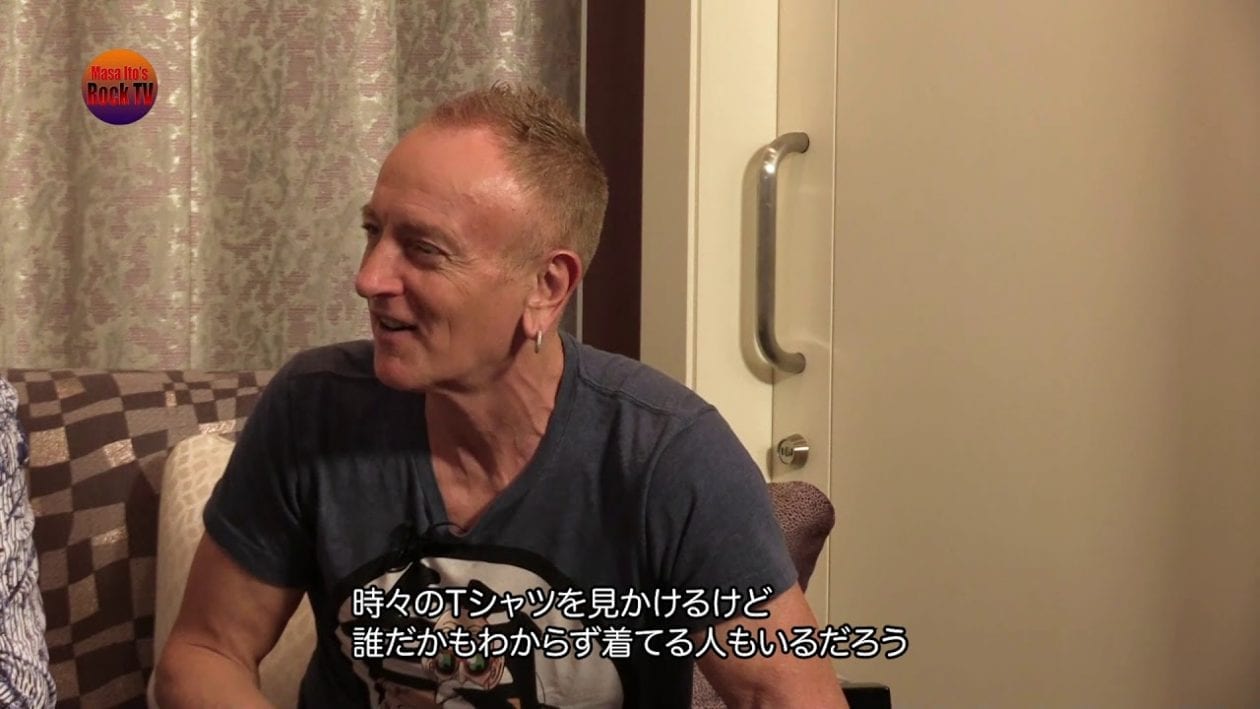 Related:
How Def Leppard Found out They Were Being Inducted into the Rock and Roll Hall of Fame