The Rolling Stones will release an exciting new offering for fans next week.  Due out on June 21st via Eagle Rock Entertainment, Bridges to Bremen captures the entire show performed by the British rock legends on the final leg of their ’97/’98 Bridges To Babylon Tour.

This previously unreleased concert footage was filmed at Bremen, Germany’s Weserstadion on September 2, 1998 and features a mix of the band’s greatest hits as well as tracks from their – at the time – new release Bridges to Babylon.

Watch the full performance clip of “Like a Rolling Stone” from Bridges to Bremen in the player below.

What was unique about this tour was that fans had the opportunity to vote on the band’s website for a song they wanted to hear at the concert – a novel concept for 1998!  The Bremen fans selected “Memory Motel.”

This trek also marked the first time that the Stones went on the road with a permanent B-stage, giving fans in the middle of the stadium a surprise close-up.

Bridges to Bremen will be available on DVD, Blu-ray, digital, DVD + 2CD, Blu-ray + 2CD, triple vinyl and digital audio formats. It has been completely restored, remixed and remastered for the new release. In addition to the complete Bremen show, all physical visual formats will include four tracks from the Stones’ performances at Soldier Field in Chicago as bonus features.

Few musicians can boast as many hours on the road as the Rolling Stones and, unlike so many of their contemporaries, it doesn’t appear the veteran rockers have any intention of calling it quits anytime soon.

Earlier this spring frontman Mick Jagger underwent unexpected heart surgery.  The rock icon is recovering well from his ordeal but the band was told that they would have to postpone their nine-week North American No Filter Tour, which was scheduled to run from April 20th to June 29th.

“Mick has been advised by doctors that he cannot go on tour at this time, as he needs medical treatment,” read a statement from the band. “We apologize for any inconvenience this causes those who have tickets to shows but wish to reassure fans to hold onto these existing tickets, as they will be valid for the rescheduled dates, which will be announced shortly.”

Jagger has been given the all-clear by his doctors and the band will be launching the reschedule tour on June 21st at Soldier Field in Chicago, IL– the same day their Bridges To Bremen concert film drops.  They have also added a brand-new stop in New Orleans to the itinerary.  See a full list of rescheduled dates below.

(I Can’t Get No) Satisfaction
Let’s Spend The Night Together
Flip The Switch
Gimme Shelter
Anybody Seen My Baby?
Paint It Black
Saint Of Me
Out Of Control
Memory Motel
Miss You
Thief In The Night
Wanna Hold You
Its Only Rock ‘n’ Roll (But I Like It)
You Got Me Rocking
Like A Rolling Stone
Sympathy For The Devil
Tumbling Dice
Honky Tonk Women
Start Me Up
Jumpin’ Jack Flash
You Can’t Always Get What You Want
Brown Sugar 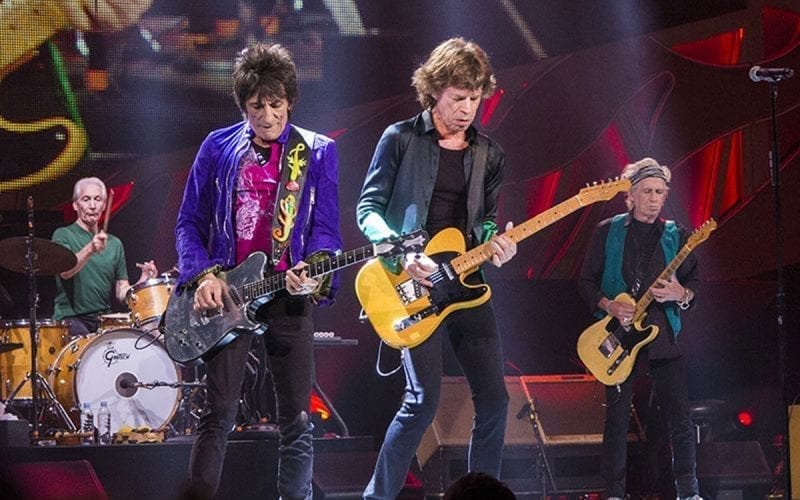 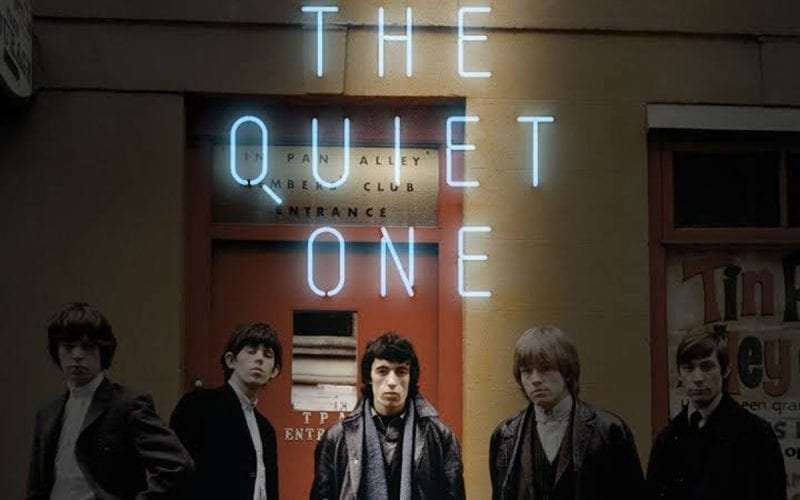