Tracker, the new record from legendary musician and songwriter Mark Knopfler, is released March 17 on Verve Records. Tracker marks the eighth solo recording from Knopfler, who Rolling Stone praises as one of the “100 Greatest Guitarists of All Time.”

Recorded at his own British Grove Studios in West London, Tracker includes 11 new songs inspired by a wide range of subjects including Beryl Bainbridge and Basil Bunting. The album was producer by Knopfler and his longtime friend and collaborator Guy Fletcher who also plays keyboard on the record. In addition, Tracker features Glenn Worf on bass, Mike McGoldrick on whistle and flute, John McCusker on fiddle and Ian Thomas on drums. Guest musicians include Ruth Moody (from The Wailin’ Jennys) on vocals, Nigel Hitchcock on saxophone and Phil Cunningham on accordion.

Tracker is available on CD, double vinyl, deluxe CD with four bonus tracks, and a box set that will include the album on both CD and vinyl with a bonus CD featuring six extra tracks, a DVD with an exclusive short film directed by Henrik Hansen and an interview with Knopfler where he talks about the new record. Sleeve notes have been specially written by acclaimed U.S. author Richard Ford and also contain a numbered art print and six photographic prints. Full track listings below.

Knopfler will celebrate the release on tour nationwide. “Part of the fun is thinking what you might have a go at, for a new tour. For me, that’s part of the joy of it, getting that little crew together again, and setting sail once again. It’s a real adventure,” he says. Knopfler has always viewed touring as the final part of the process running from songwriting through recording and ending up on the road performing old and new songs. He now writes more music whilst touring.
Knopfler furthers, “The songs ‘Lights of Taormina’ and ‘Silver Eagle’ came into being partly through my trips in Europe and the U.S. with Bob Dylan.” See below for full tour routing.

A multiple Grammy award winner as the lead vocalist and songwriter for Dire Straits, Knopfler has released seven solo albums as well as recording Neck And Neck with one of his guitar heroes, Chet Atkins and collaborated with Emmylou Harris on All The Roadrunning. He has created soundtracks for Local Hero and The Princess Bride and is currently working on a new film, Altamira. In addition to producing his own records Knopfler has also produced albums for Bob Dylan and Randy Newman amongst others. He was made an OBE in 1999 and was given the prestigious “Lifetime Achievement Award” at the Ivor Novellos in 2012. 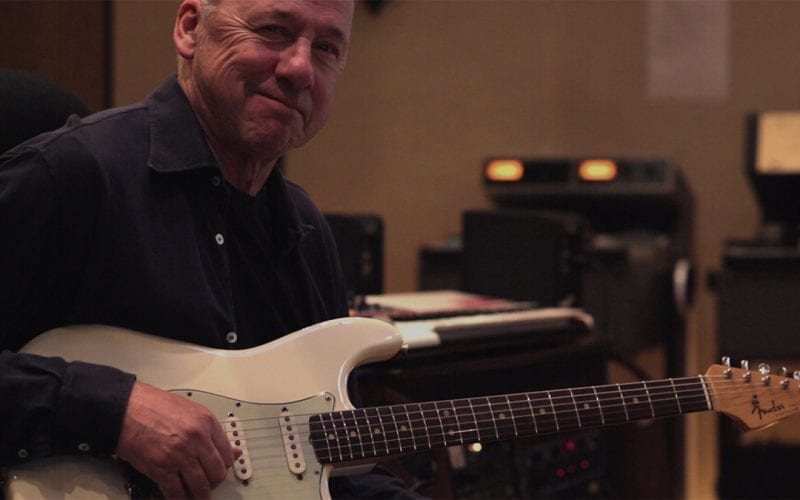