Art Garfunkel has announced a wide array of tour dates for 2015 including treks through South Korea, Europe, the US and the UK.

Garfunkel has made an indelible mark on the music world as both a solo artist and half of the unrivaled Simon & Garfunkel. He has also enjoyed a successful film career, published a book of poetry and released 12 original solo albums. In 2012 he released his life’s body of work, a 2-CD compendium entitled The Singer.

In this article: Art Garfunkel, Simon and Garfunkel
Published in: News, On Tour
Stay Connected: 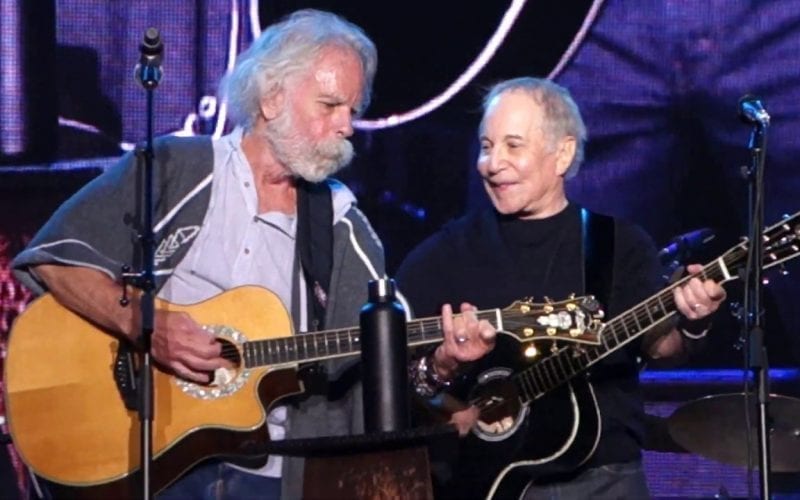